A German-Brazilian couple kept apart by coronavirus restrictions have been reunited after Germany eased border controls for unmarried couples who can prove their relationships preceded the pandemic.

Florian Mehler (41) from Wiesloch near Frankfurt had not seen his girlfriend Renata Alves (40) since she returned to her native Brazil in January after visiting him in Germany.

Most European Union borders have been closed to non-EU travellers since March, unless they are essential workers or married to an EU resident.

Berlin‚Äôs decision to allow people from countries it considers a high coronavirus risk, such as Brazil, to join their German partners followed a social media campaign under the hashtags #LoveIsEssential and #LoveIsNotTourism.

The campaign, organised by the association of binational families and partnerships, also held a small rally in Frankfurt on August 1 which Mehler attended.

Alves took a coronavirus test at the airport and will stay at Mehler‚Äôs home until the results come in.

‚ÄúIf it is negative we will get out and about a bit. And show her the parts of Germany that she hasn‚Äôt seen yet,‚Äù Mehler said.

After meeting online a year ago, Alves had visited Mehler in Germany twice, and he flew to see her in Brazil once.

She has the necessary documents to move to Germany and look for a job.

‚ÄúMy country is like one big risk but I am healthy,‚Äù said Alves, who spoke to her boyfriend via FaceTime every day while they were apart. 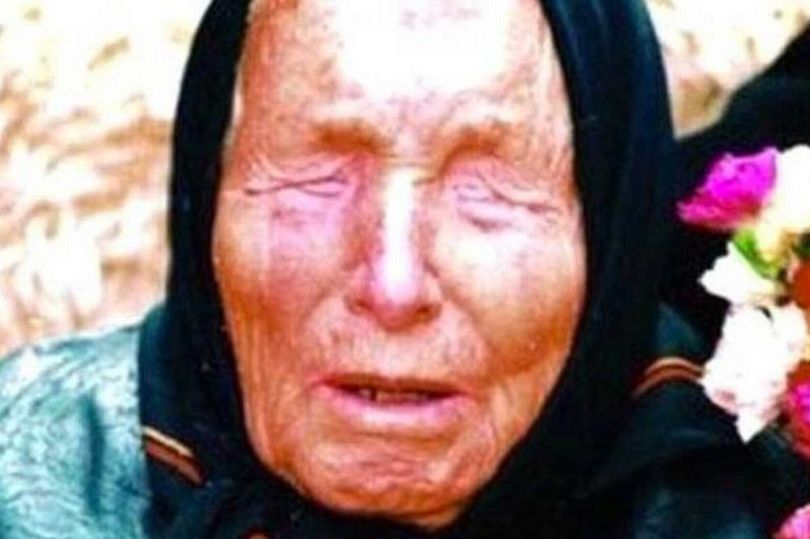 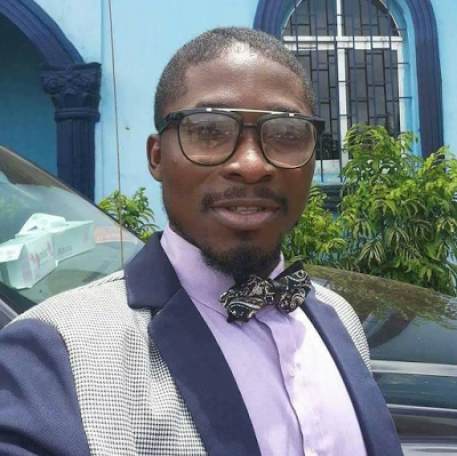