The incident occured on 13th August 2020 at around 1700hrs at Nanjiriri Catholic Church in Blantyre.

Facts of the case are that the child is a church choir member and she went for practice on 13 August 2020. At around 1700hrs, after the choir practice, she was called to the office of the catechist where she was asked by the perpetrator to wait for him as he was also heading to the girl’s home.

The girl waited for him in the office. Whilst there, the suspect locked up the door and started undressing her and later defiled her.

The catechist’s wife got suspicious when she noticed that the catechist’s office was closed yet he was not home. This prompted her to go to check for him at the office. She knocked several times on the door but she got no answer.

As a result, she decided to wait outside the office and later the catechist opened the door. The wife got access to the office and found the girl in the toilet screaming for help.

The issue was reported to church council members who agreed with the child’s guardian not to report the case to police.

Well wishers tipped the police about the commission and investigations led to the arrest of the Catechist.

The suspect will start appearing before court today 20th August, 2020 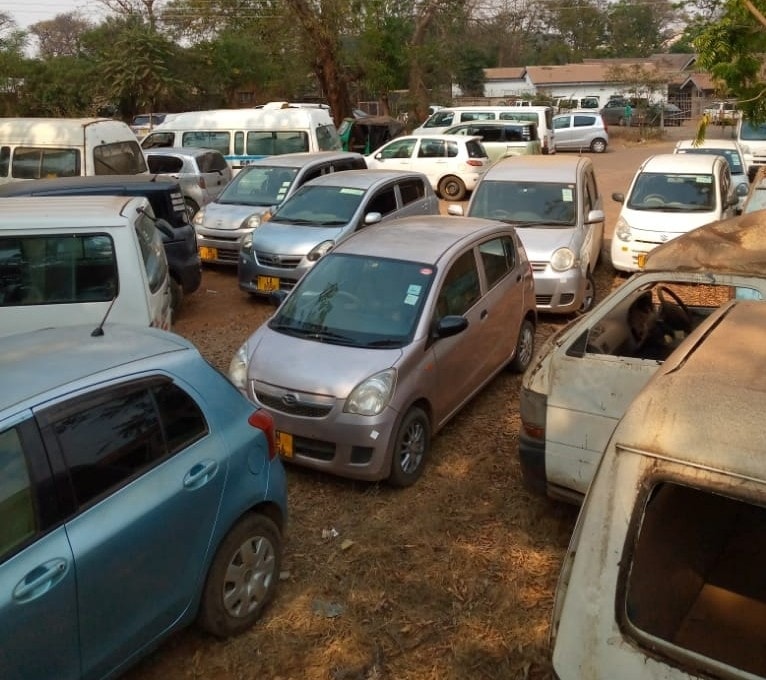 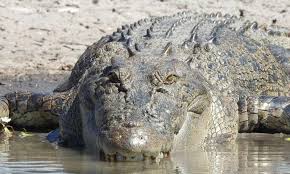