Seeing the aggressive nature of the Chinese military on the Ladakh border, the United States could deploy its most advanced and lethal B-2 spirit (B2 spirit stealth nuclear bombers) to help India. This American aircraft can fly with 16 atomic bombs simultaneously. The aircraft will soon be conducting flight over missions and troop exercises with the Indian Air Force.

According to the American news outlet The National Interest, the Indo-US joint military exercise will be conducted on the Indo-China border. In addition to befriending India, the United States also wants to see Chinaâ€™s air defense system face to face. And for this the Indo-China border is the best place. Three B-2 bombers are currently stationed at Diego Garcia in the United States. From where the distance to India is only 1 thousand miles.

The United States sends planes from there to attack Afghanistan and Iraq. The planes were flown to Diego Garcia with a 29-hour flight, according to U.S. Air Force Commander Col. Christopher.

Colonel Christopher said without naming India, that bringing these planes here means that America is concerned for their friends. â€śThis bomber task force is an important part of our national defense strategy,â€ť he said. The United States, according to its own strategy, sends these fighter jets to different parts of the world.

According to the report, this time America is going to take directly with Chinaâ€™s air defense system S-400 and S-300. China has deployed these air defenses on the Indo-China border. And that is why the US is going to send aircraft to the Indian border. 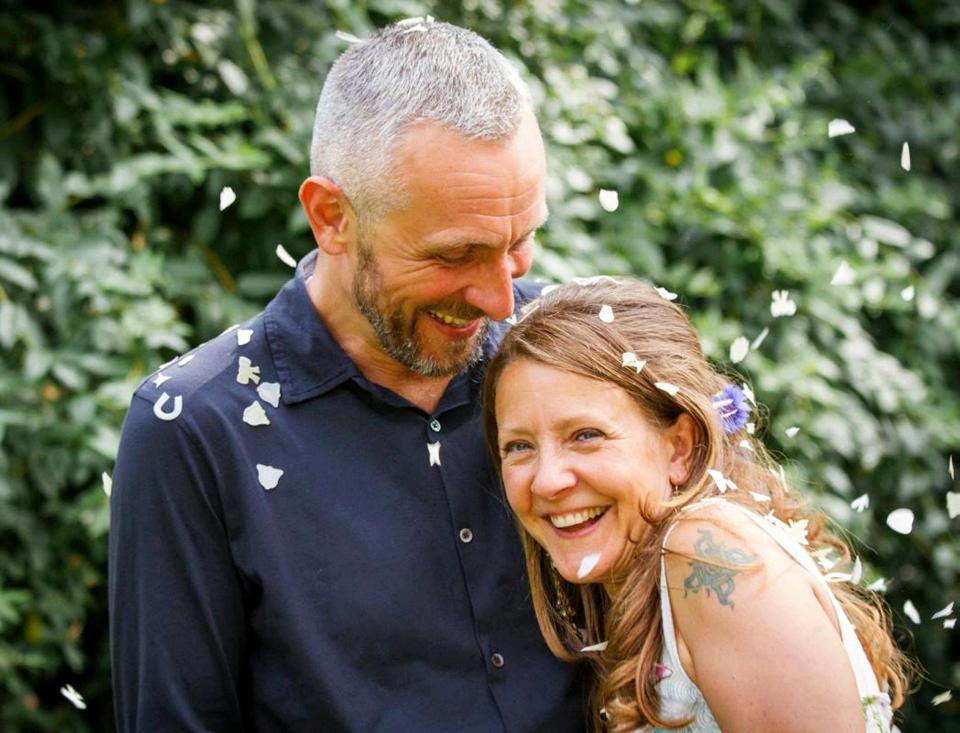 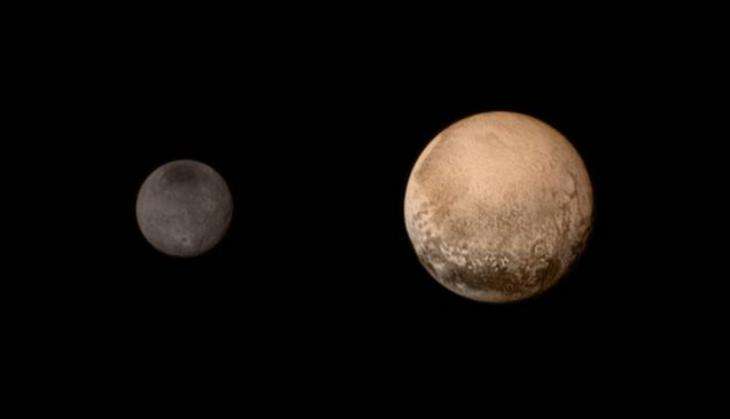 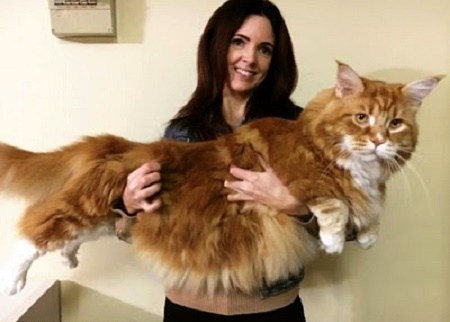