Google, Gmail, and several other Google applications were on Thursday suffered an outage for many users globally.

Google said that it was aware its users were having problems and was working to understand the cause of the outage.

ŌĆ£Our team is continuing to investigate this issue. We will provide an update by 8/20/20, 11:21 AM with more information about this problem. Thank you for your patience. Gmail sending issues, Meet recording issues, Creating files issues in Drive, CSV user upload issues in Admin Console, Posting message issues in Google Chat,ŌĆØ Google wrote.

Some users reported that they were unable to log-in into their Gmail accounts, while others said new emails were not showing up in the app.

Some were also unable to upload new files to the cloud.

Third-party web monitoring firm DownDetector confirmed the report that began in at around 04:40 GMT.

Gmail reminding us about 2020 pic.twitter.com/OwltyAuf2Q

so gmail is down and that was not my school's registrar blocking me for emailing too much inquiries? 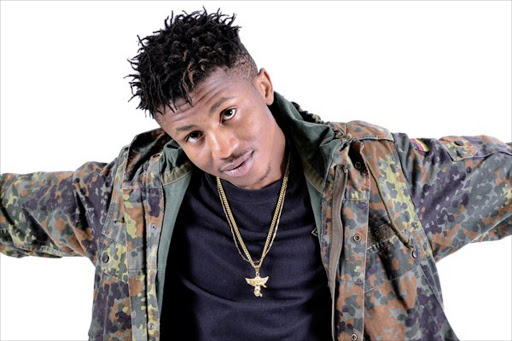 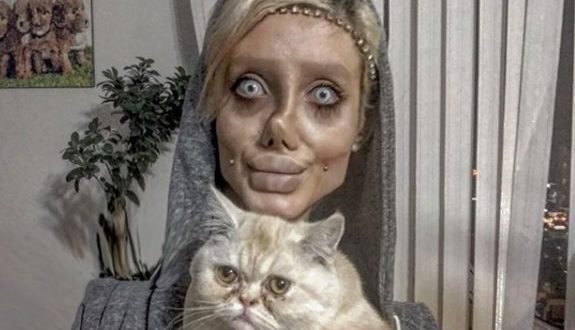 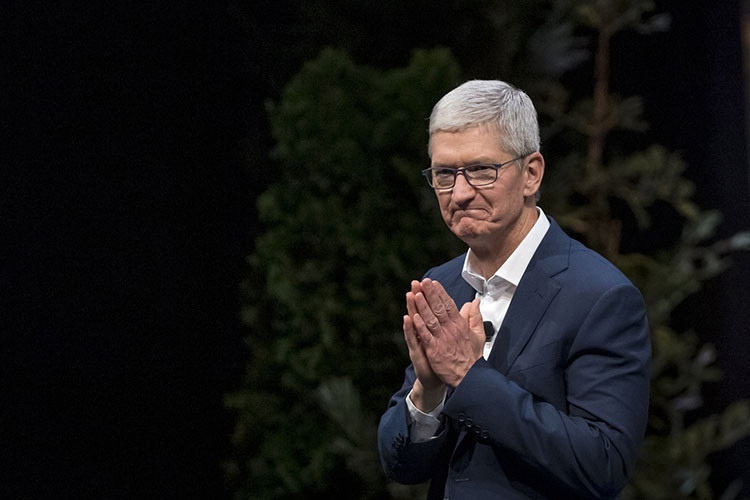