A 36 year old woman is battling for her life at St. Peters Hospital in Likoma after her husband severely injured her in the head for allegedly refusing to have sex with him.

Police official at Likoma have confirmed of the development in an interview with the press, saying the incident happened on Wednesday night.

According to information at hand, the husband identified as Wilson Manjano 39, arrived at home around 7pm and eating the victim and her husband went to bed.

The husband asked her wife to have sex but she refused, saying she was not sexually healthy.

The response did not please the husband who reacted harshly by starting to assault her wife in the head with an object.

The wife sustained serious injuries and was rushed to the hospital the same night by well-wishers.

The law enforcers have since arrested Manjano and he will appear in court soon. 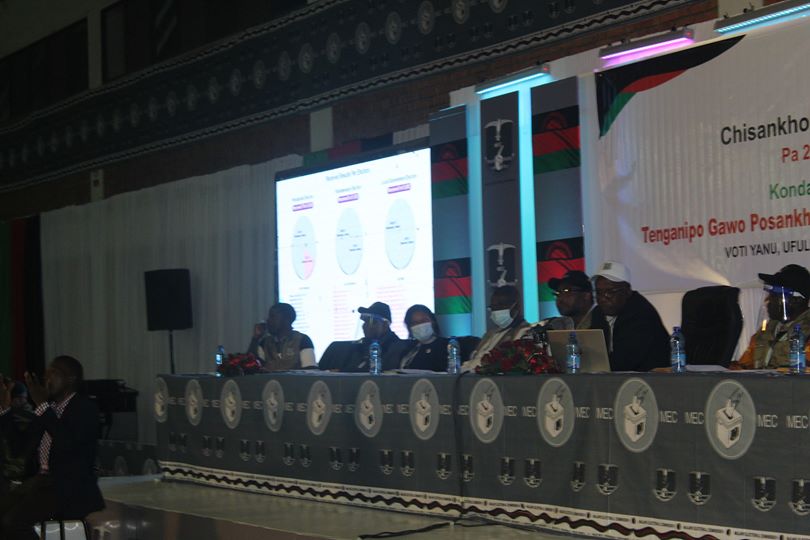 Chakwera withdraws application for judicial review of some MEC commissioners 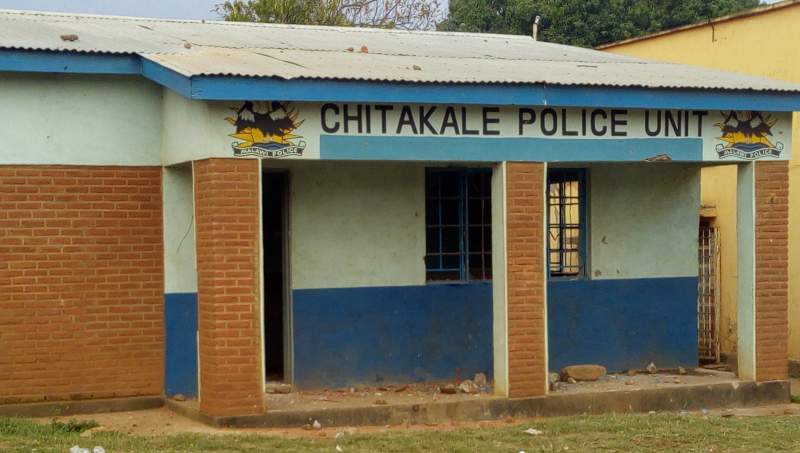 11 arrested in connection to violent demonstrations in Mulanje