Group Village Headman German Mahowe has been fired for marrying a 17 year old girl in Mzimba, faceofmalawi can reveal.

Inkosi Ya Makosi Mbelwa v confirmed of the development in a statement made available to this publication.

ŌĆ£Today we have traditionally terminated the services of Group Village Headman German Mahowe, aged 42yrs, within the jurisdiction of Inkosi ya Makhosi Mmbelwa for violating the rights of a girl child.

It has transpired that GHV Mahobe had married a 17 year old, contrary to our ideals aimed at promoting the welfare of girls in our Kingdom,ŌĆØ reads the statement in part.

Added the statement : ŌĆ£Further, it has been learnt that the said GVH began his affair with the girl in 2017 when the girl was only 14.

ŌĆ£As a World Vision Ambassador on the promotion of education for the girl child and a true leader of my people, I have traditionally stripped Mahobe of his position to set a good example in society. Let us all unite in protecting our girl child.ŌĆØ 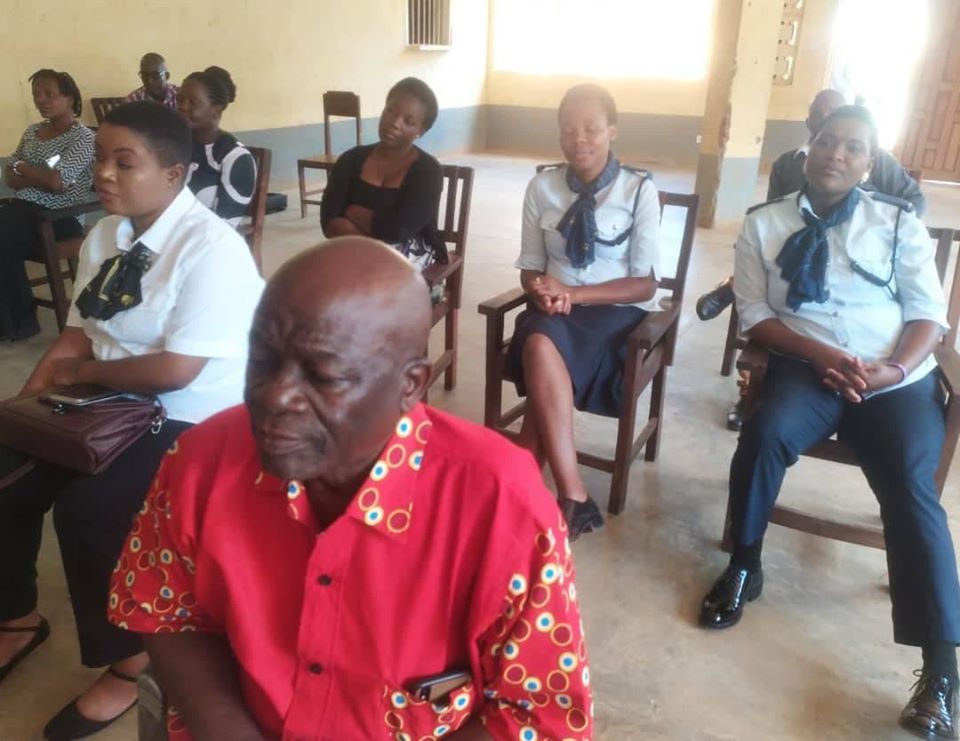