Development arm of the CCAP Synod of Livingstonia has said after three years of studying whether conservation agriculture could control spread of the fall armyworms, results of the research would be released next month.

The departmentâ€™s Programme Manager, Lameck Kayira, said the study which was done in Mhuju Extension Planning Area in Rumphi District focused on the correlation between new agriculture technologies and fall the armyworm.

â€śThe project is going towards meeting what the department anticipated, a position that will be confirmed by the researchers. These are from Lunyangwa Research Station and University of Livingstonia,â€ť he said.

Presently discussions are still underway to have the study scaled up to other areas that is different from where the study was being conducted; Mhuju. 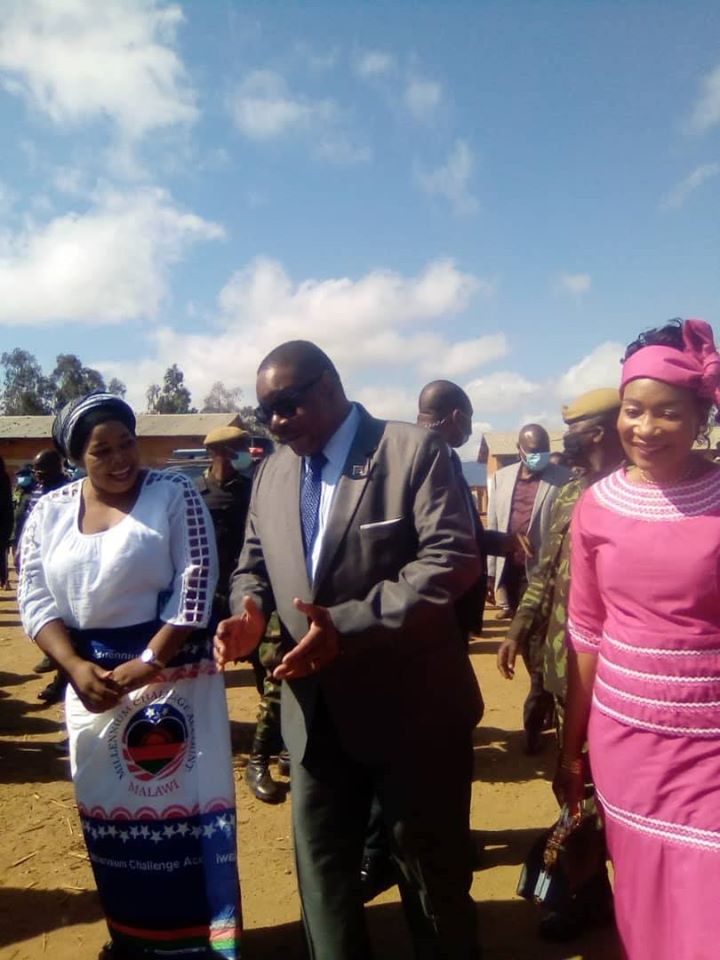 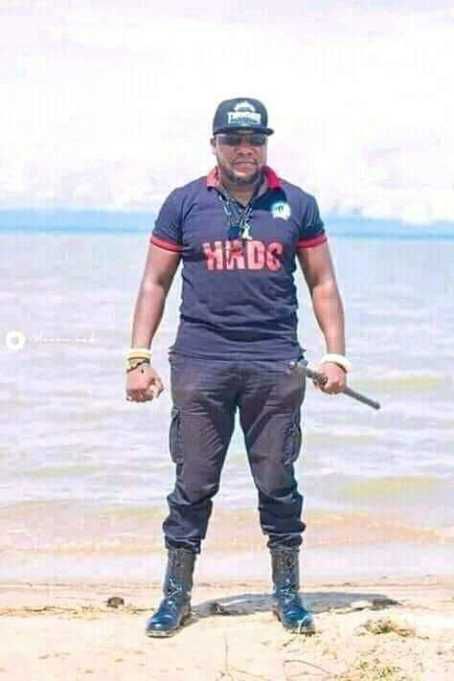 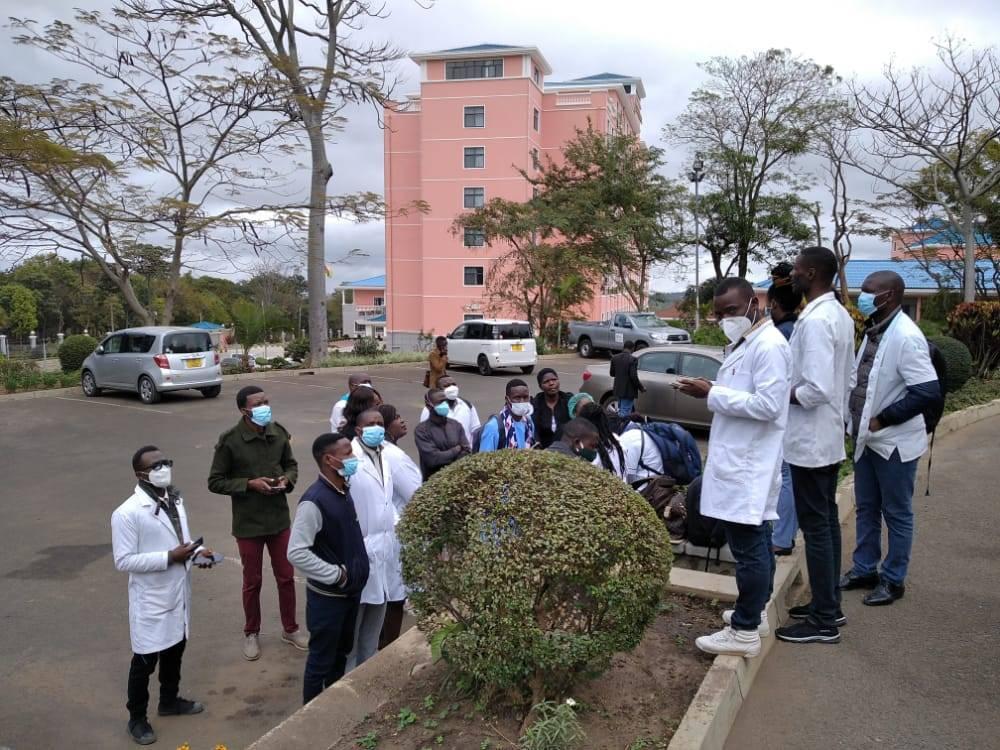