Mike Oliver who has been trending in the past few days for exposing photos of more than twenty ladies has finally been arrested at the Namanga border while trying to escape.

The alleged foreign man is said to have come to Kenya for a holiday during this period of the Covid-19 pandemic.

During his holiday, he decided to enjoy his moments with some young beautiful ladies.

The air broke when everyone heard about him through social media that he was HIV positive and had exposed all those ladies to the virus.

Most of the ladies were married and some we’re yet to be married. After their photos had gone viral,marriages have been broken and wedding plans have gone sour on the ladie’s sides.

Whatever he did was very bad though all of them were adults, exposing them has destroyed them than building them.

The ladies now have no where to hide their faces as everyone is now making fun of them and even mocking them of having contracted the virus.

Not everyone was happy about whatever this foreigner did and that’s why he was accussed for whatever he did.

He tried to escape outside the country but was caught at the Namanga border before he could cross to the nearest country. 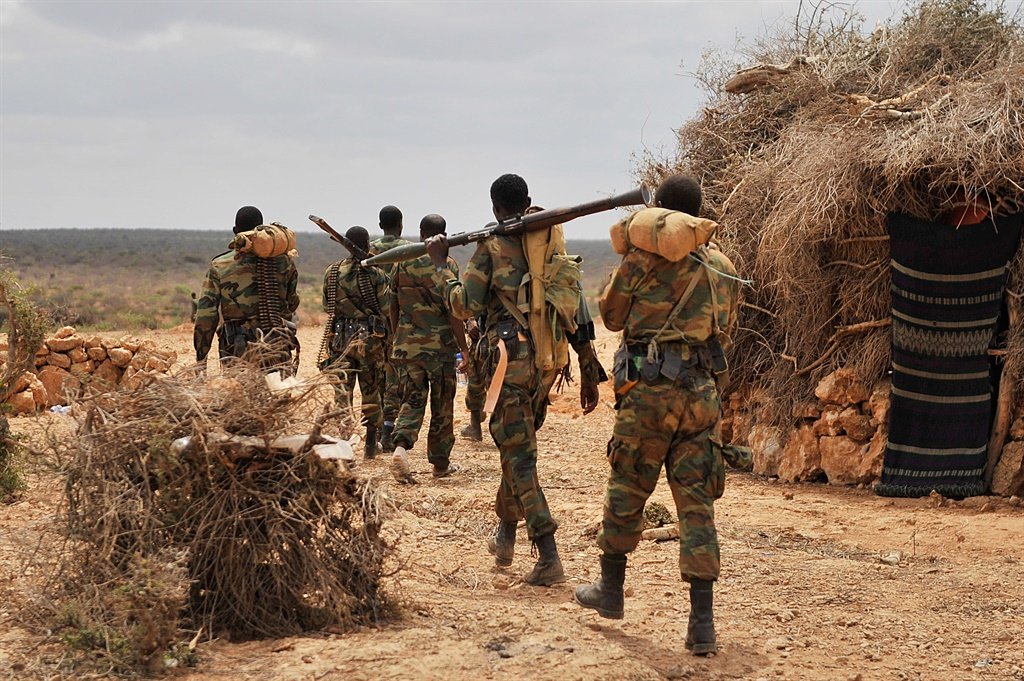 3 civilians killed, 2 injured in crossfire of AU firefight with Al-Shabaab in Somalia 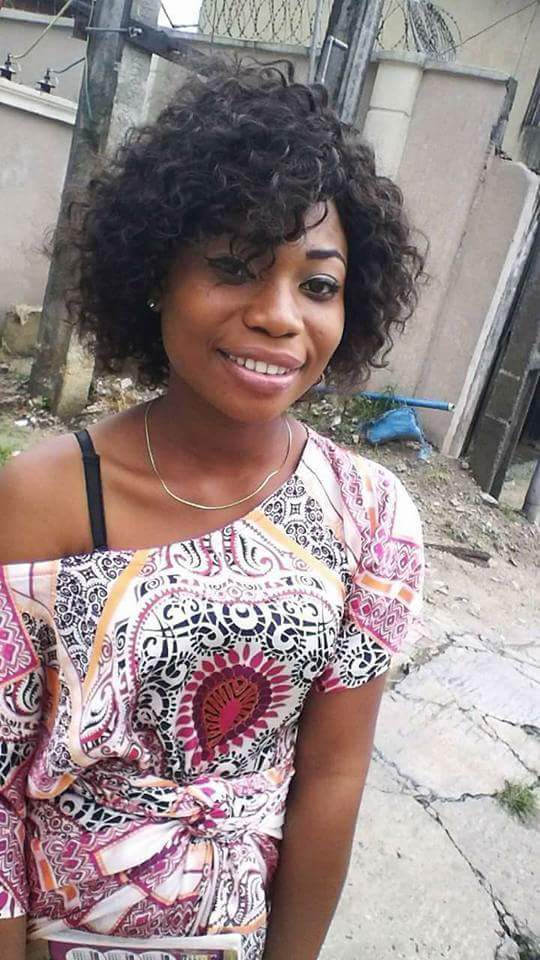