Principal Resident Magistrate Viva Nyimba on Monday committed to the High Court a case of alleged murder of Professor Peter Mumba, who until his death was Professor of Chemistry at Lilongwe University of Agriculture and Natural Resources (Luanar).

Anne Mumba, 51, of Chituka Village, Traditional Autholity Malengamzoma, Nkhatabay District is suspected to have committed the act in April this year.

“I can confirm that police investigators have arrested Anne Mumba for being suspected to have killed her husband, Professor Peter Mumba who died mysteriously in April this year,” Chinthere said.

According to Chinthere, the suspect has been put on remand pending committal certificate by the Office of Director of Public Prosecutions.

She is expected to appear before the High Court on August 31 this year. 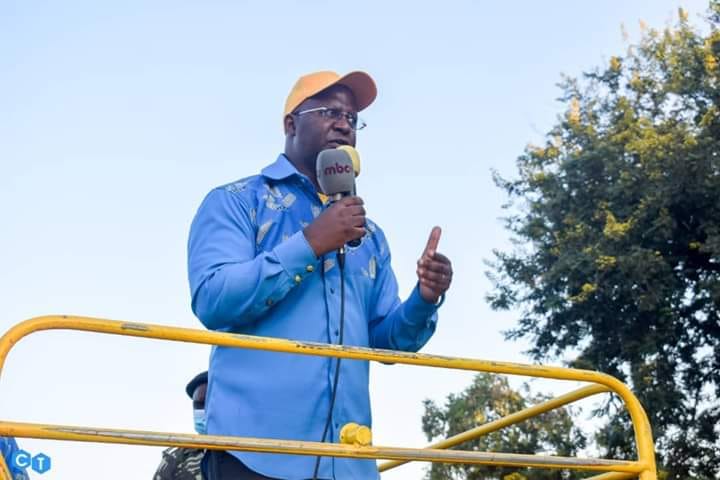 Atupele woo voters in Phalombe to vote for UDF-DPP alliance