Residents of Oluwatedo community in Ogere, Ogun State, are reportedly deserting their houses following the continuous killing of people living in the area by a wanted notorious serial killer.

Feyisola Dosumu, the suspected serial killer, has once again hacked a community leader to death in Ikenne Local Government area of the State.

Less than a month ago, NIGERIA DEFENDER reported that Dosumu had wreaked havoc in Iperu and Ogere as he was said to have gone on a killing spree, slaying no fewer than three persons, including a nursing mother in a day.

The police have since then declared him wanted as the Commissioner of Police in Ogun State, Edward Ajogun, visited the communities to assure residents that the culprit would be arrested.

However, the suspect struck again on Friday, killing one Elder Oladeji Olatunji, the Vice-Chairman of Oluwatedo Community Development Association.

It was gathered that the deceased Elder Olatunji was about entering his house, while coming from work, when Dosumu confronted him and butchered him to death.

Some residents of the area are already leaving their houses for fear of being killed by the suspected serial killer, it was learnt.

Dosumu, also known as Spartan, has become the nightmare of Ogere and Iperu residents, having reportedly killed about 15 persons in the communities.

Locals said whenever he kills a victim and people go after him, he will later come back to attack them in their houses.

The 53-year-old Olatunji, it was gathered, was among those who took the corpse of the nursing mother killed by Dosumu to the mortuary some weeks ago.

Residents also said he was the one who addressed the Commissioner of Police when he visited the community over the incident.

Those living in the area said they are tired of the killings, calling on government to do whatever they can â€śbefore he finishes everybody.â€ť

Dosumu is said to be a notorious cultist, who graduated from a polytechnic in Ogun.

It was learnt that he escaped from the Neuropsychiatric Hospital, Aro, Abeokuta, where he had earlier been admitted for treatment after he developed a mental disorder.

The Ogun State Police Spokesperson, DSP, Abimbola Oyeyemi, while confirming the incident, assured that the police would soon get the suspect.

Oyeyemi said the police already have about five tactical teams in the area searching for him, saying, â€śwe will get him. 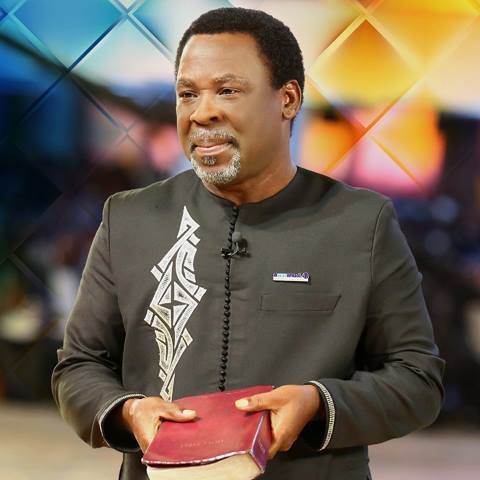 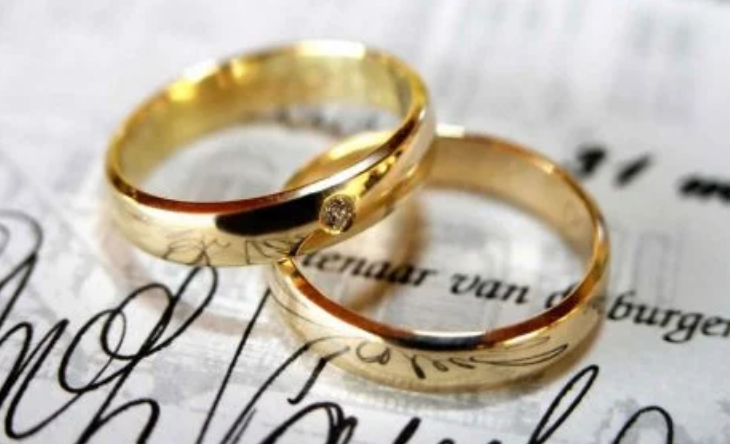