South African-based Malawi prophet Shepherd Bushiri who is the leader and founder of Enlightened Christian Gathering has responded to rape allegations leveled against him.

Yesterday, one media house in South Africa eTV aired a story that the self-styled man of God had raped a number of women.

In his response Bushiri named a police officer from Hawks in called Phumla Mrwebi as the one responsible in tarnishing his image.

ŌĆ£For the last 3 years we have been dealing with extortion. A police officer at the Hawks called Phumla Mrwebi has been intimidating women and children to come up with false rape allegations against us,ŌĆØ he said.

According to Bushiri, the unprofessional conduct has also been done together with the members of the media who are demanding money form him together with the supposed victims and if then money is not given to them they go public and claim to be raped by the prophet.

ŌĆ£This Mrwebi woman, for the past 3 years, has been running an extortion syndicate against me through sending girls to demand money from us and if we don’t give, she told the girls to go public and accuse us of raping them,ŌĆØ complained Bushiri.

Bushiri added that they tried to report the incidents to responsible offices but no action was taken.

ŌĆ£We reported the matter in 2018 to several state institutions such as State Security Agency, Inspector General of Intelligence, police commissioners, and including the Independent Police Investigative Directorate (IPID) to bring this woman to justice and leave me alone. No action,ŌĆØ he said.

He added; ŌĆ£As we are writing, this woman, working with Mashishi of SANCO, has again recruited several girls to be interviewed by ETV to accuse me of raping themŌĆØ

The man of God added that some of the girls recruited by the aforementioned people visited his team requesting for money ranging from 50, 000 to 2 Million Rands to stop the story from being aired on eTV.

ŌĆ£Well, we told them we are not giving a single coin to them to stop ETV from running this story. Etv must go ahead. We are going to sue you and your extortion cohorts,ŌĆØ he said.

According to Bushiri, this time they will show them the power of money and justice.

ŌĆ£We want to warn every party involved in this syndicate that I have overwhelming evidence of all their doings. A serious legal suit will follow and we will fight,ŌĆØ warned Bushiri. 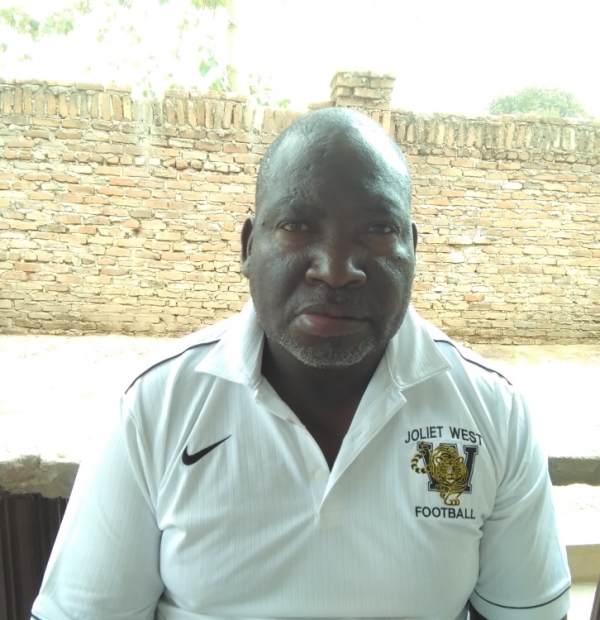 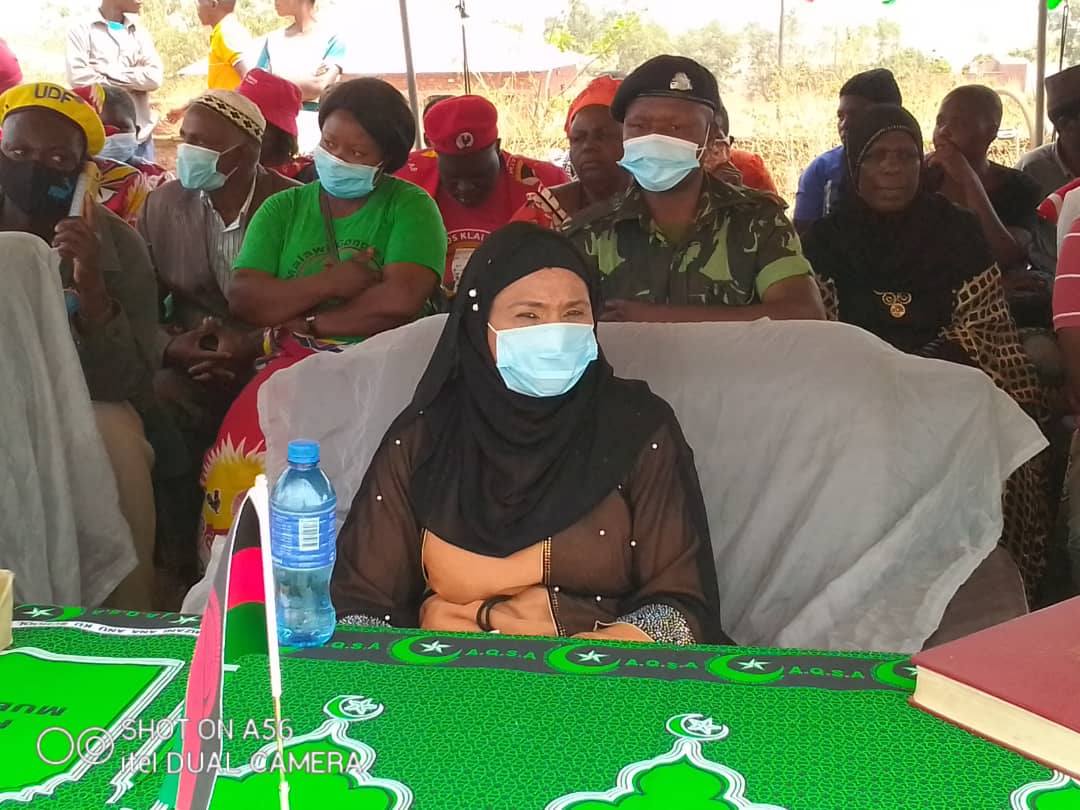