The New Zealand High court has convicted and sentenced a 29 years old Brenton Tarrant to life in prison with hard labour without a “parole.”

Tarrant, Australian national pleaded guilty to 51 charges of murder, 40 charges of Attempted murder and one charge of terrorism over last year’s 2019 Mosque attack in Christchurch City in New Zealand, which In the process resulted into the shooting to death of 51 Muslims as they were praying in the Mosque.

In delivering the ruling, Justice Cameron Mander contended that a finite jail term was insufficient for such crime and that the convict did not show remorse to his wrong doing.

Such life sentence is the first to be handed in that country. 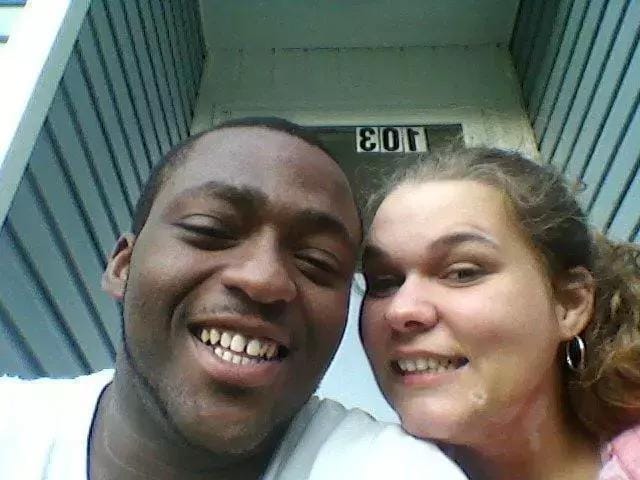 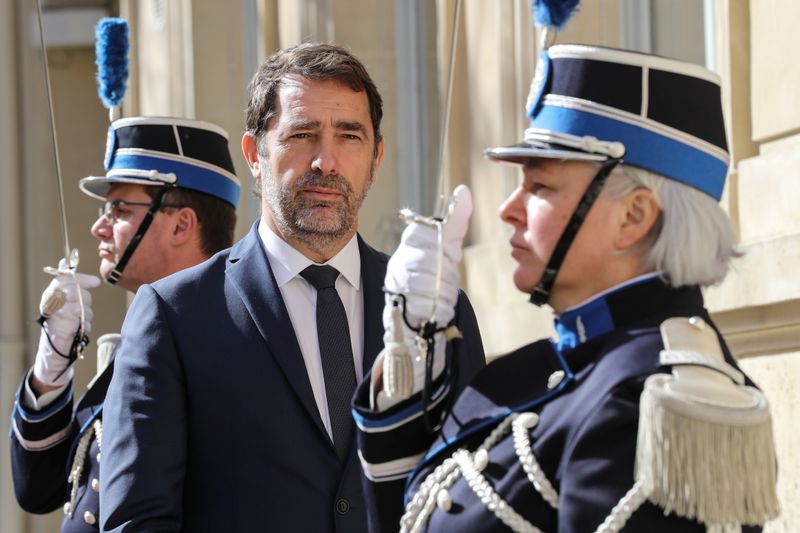