A drunk cop who had a heated argument with an intoxicated man over beer at a police bar caused a scene as he brandished a knife before stabbing the imbiber in the forehead.

According to a source who witnessed the dramatic incident that jolted imbibers to their feet, Bruce Nyamudyara, who is a police officer attached to the Police Provincial Reaction Group (PPRG) section accused his drinking mate of suddenly refusing to buy him beer. This, according to a source, did not go down well with his mate, a Chikuvadze.

‚ÄúAs a result an argument ensued between the two, they started to push and shove each other. Within a few minutes Nyamudyara sprinted to a nearby house where he fetched a kitchen knife. He came back waving it in the air threatening to stab anyone who would dare to block him from knifing the imbiber,‚Äù the source said.

No one was brave enough to restrain the fuming cop as he charged at his target before he manhandled him.

‚ÄúChikuvadze tried to stagger away but it was too late as the marauding Nyamudyara stabbed him once in the forehead. Blood gushed out as he fell on the ground,‚Äù said the source.

The source said, seeing blood gushing out, Nyamudyara tried to flee but some of the imbibers pursued and caught him.

‚ÄúThey took him to Mzilikazi Police Station where a report of attempted murder was opened. Chikuvadze was taken to Mpilo Central Hospital. He has since been discharged from the hospital,‚Äù said the source. 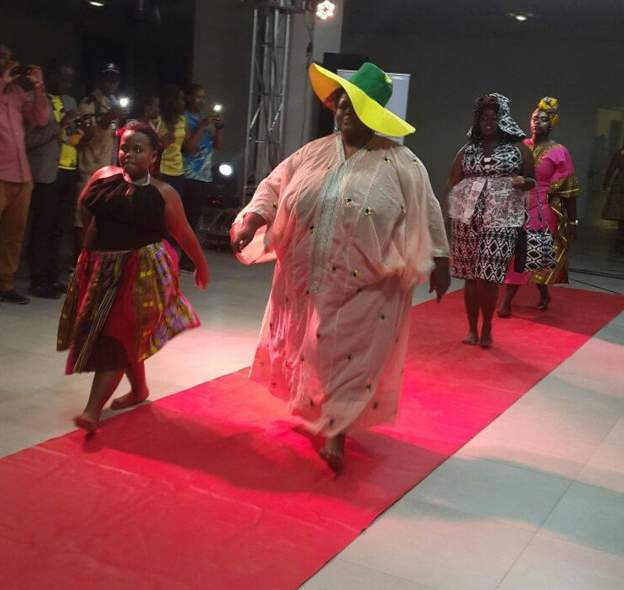 MEET MISS RWANDA WHO HAS JUST RECOVERED FROM CORONAVIRUS