A toddler has been rushed to hospital with serious injuries after she fell from a moving car into the road before being hit by another oncoming vehicle.

The 20-month-old girl is believed to have fallen from inside the rear door of a yellow Toyota Prius car onto a road in Accrington, Lancashire. She was then struck by a maroon Peugeot, driven by a woman in her 50s.

The child was later rushed to Manchester Children‚Äôs Hospital for emergency treatment.

Two men, believed to be the driver and a passenger in the Toyota the child fell from, were arrested by police.

According to Lancashire Police, the child is still in hospital and is receiving medical treatment to establish the seriousness of the injuries. 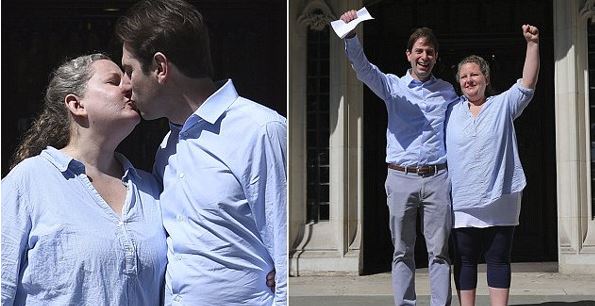