Some civil society organizations led by the Malawi watch has urged the Tonse alliance government to present its first ever national budget that will fully promote the lives of Malawians to the national assembly.

The call has been made as the legislatures are expected to meet to deliberate on the national budget.

The President of the republic of Malawi Dr Lazarus Chakwera is expected to open the national budget session.

In a press statement issued on Monday made available to channel for all nations radio has been signed by the Malawi watch’s executive director Billy Banda,activist Luther Mambala,Czar Kondowe, Philip Kamangira as well as the executive director for national system elections trust NEST Unandi Banda.

The civil society leaders have urged the Tonse alliance government to present its first ever national budget that will fully promote the lives of poor people in the country.

According to Malawi watch’s executive director Billy Banda the Tonse alliance was voted into power during the fresh presidential election on 23 June 2020 because of the promises it made to the electorates.

Billy Banda in the press statement cited the 1 million jobs creation for the youths,universal fertilizer subsidy.

In addition the trimming of presidential powers,fighting for corruption without applying for selective justice as well as respecting the rule of law.

Billy Banda therefore said that Malawians are eagerly waiting to see to it that the campaign promises start manifesting.

He argued that some of them do not even need 5 years to be implemented.

He said that as it stands Malawians need stable food,and secure nutrition.

In addition sustainable forex earnings boasting agricultural economic activities as well as making sure that drugs are available in public hospitals. 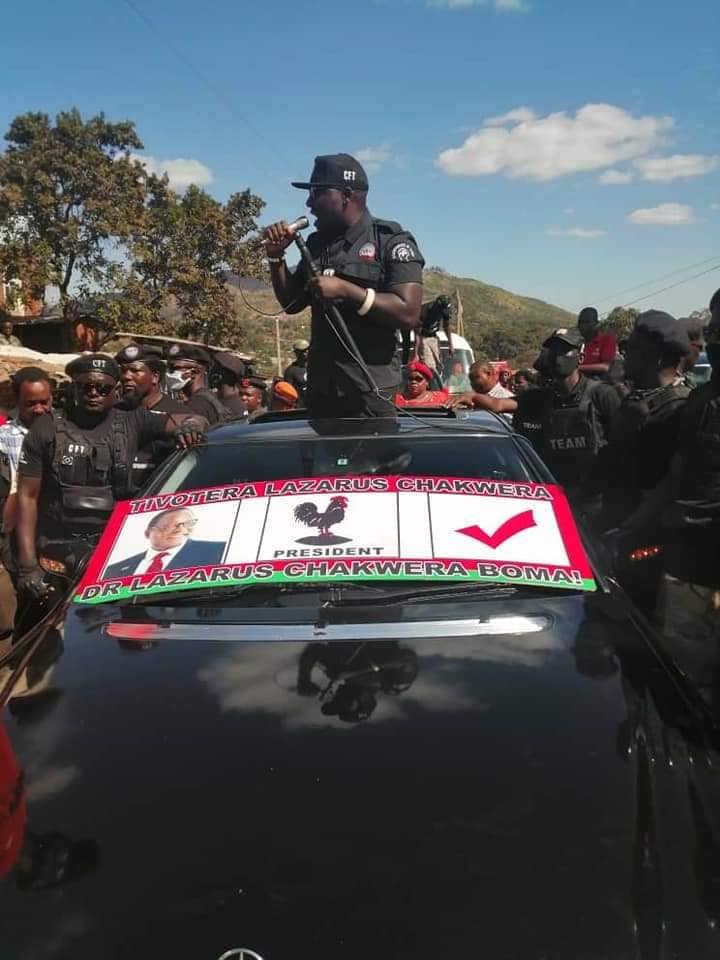