Skip to content
September 1, 2020
Local Malawi News
Salima Senior Resident Magistrate’s court on August 31, 2020 convicted and sentenced Pilirani Mataka, 21, a second year student at Lilongwe university of Agriculture and Natural Resources to five years imprisonment with hard labor for defilement.
The court through state prosecutor seargent Pemphero Dzanjalimodzi, heard that Mataka had been in love affairs with a girl under the age of 16 years since April, 2019.
He further told the court that on August 12, this year, Minesi Moffart, mother to the victim caught Mataka red handed with her daughter in his house and later reported to police.
In his trial, Mataka pleaded guilty to the charge of defilement leveled against him, contrary to section 138(1) of the penal code.
After being convicted, the state prosecutor sergeant Pemphero Dzanjalimodzi prayed for a stiffer punishment, saying the offence is serious in nature and the victim’s education is doomed because she is now two months pregnant.
In mitigation, Mataka begged for court’s leniency, arguing that he is the first offender, a second year university student whose education may be disturbed, will take care of the pregnancy and he supports his widowed mother.
Passing sentence, Senior Resident Magistrate Joana Kwatiwani concurred with the state and sentenced the convict to five years imprisonment with hard labor to deter would-be offenders.
Mataka hails from Sosola 2 village in the area of Traditional Authority Mwanza in Salima district.
(Visited 111 times, 1 visits today)
0
Subscribe to our Youtube Channel : 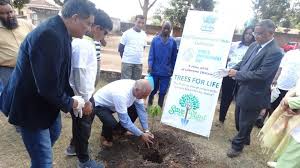 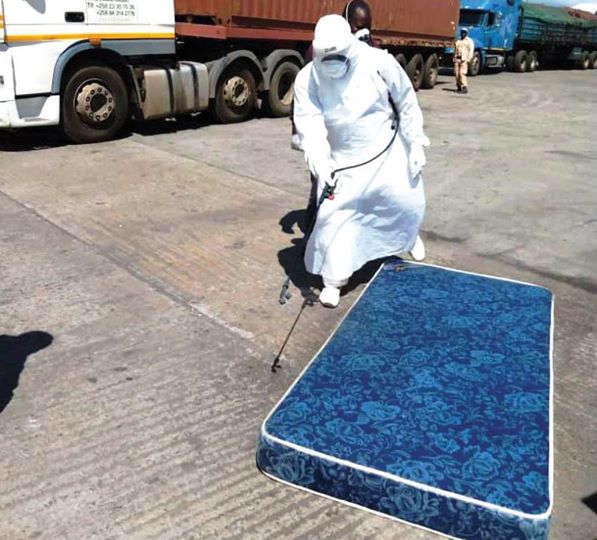