Mvula says by now, government must have learnt lessons on how to contain the pest after experiencing it for about four years now.

‚ÄúPreparation for any form of outbreak that we may have in the country should start now.

‚ÄúI think by now we should have consolidated all the necessary messages to be put to the farmers in terms of land preparation but also the kind of lessons that we may have learnt from other countries over the years on how they have dealt with the challenge,‚Äù he said.

After being under siege for about four years now, Mvula says government must have learnt lessons on how to deal with the pest by now.

‚ÄúI‚Äôm also sure that having had this problem for four years or so, at least we have come to a certainty with a kind of chemicals that need to be used.

‚ÄúIt will be very important that government should encourage the private sector to make sure that they have the chemicals in stock so that whenever the outbreak comes, we must not be fire fighters as we have been in the past,‚Äô said Mvula.

Principal Secretary in the Ministry of Agriculture, Erica Maganga, says she needs to consult on how government is preparing for any attack.

In recent years, Fall Armyworms have been a threat to food security in most Sub Saharan countries, Malawi inclusive. 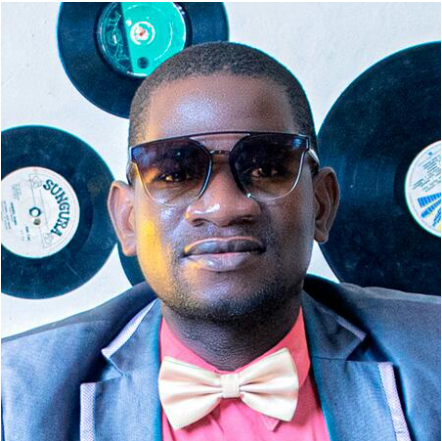