NIGERIA – The Lagos state police command has arrested one Felix Ezike, 27, for allegedly stabbing a 19-year-old boy, Deji Animashaun, to death in the Egbe area of Ikotun, Lagos State on August 28.

According to police report, Deji’s father, Dada Animashaun, had invited Felix to his house to help him discipline his son who was allegedly caught stealing and has refused to change his ways. It was reported that Deji put up resistance whenÂ Felix tried to discipline him. Felix got angry and brought out a jack-knife which he allegedly used to stab the teenager on the head andÂ his body.

Deji’s father immediately rushed him to the hospital where he died while receiving treatment.

Confirming the incident, the spokesperson of the state police command, Bala Elkana, said

â€śOn August 28, 2020, around 4.30pm, one Dada Animashaun, of Rasheed Bello Street, Egbe, Ikotun, allegedly invited one Felix Ezike, 27, to his house to discipline his son, Deji Animashaun, 19, for stealing and becoming a defiant.

In the process, the son resisted the punishment and was stabbed with a jack knife in the head and body by the said Felix Ezike. Consequently, the boy collapsed and was taken to hospital for treatment, where he later died. Our detectives have visited the scene of the incident and the corpse was evacuated to the IDH Morgue in Yaba for autopsy.”he said

Bala added that the father of the deceased boy as well as Felix has been arrested. He said a detailed investigationÂ into the matter isÂ ongoing. 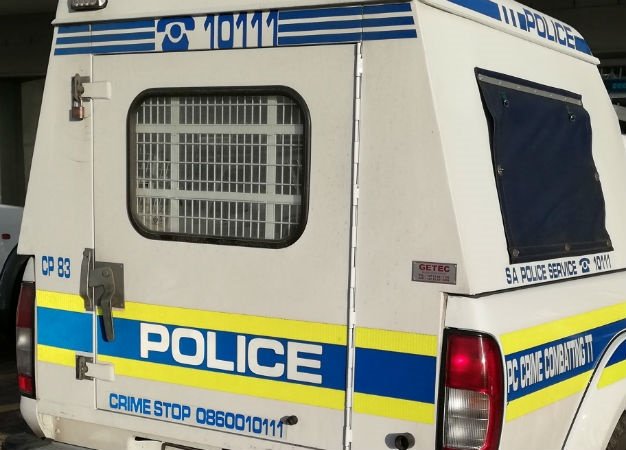 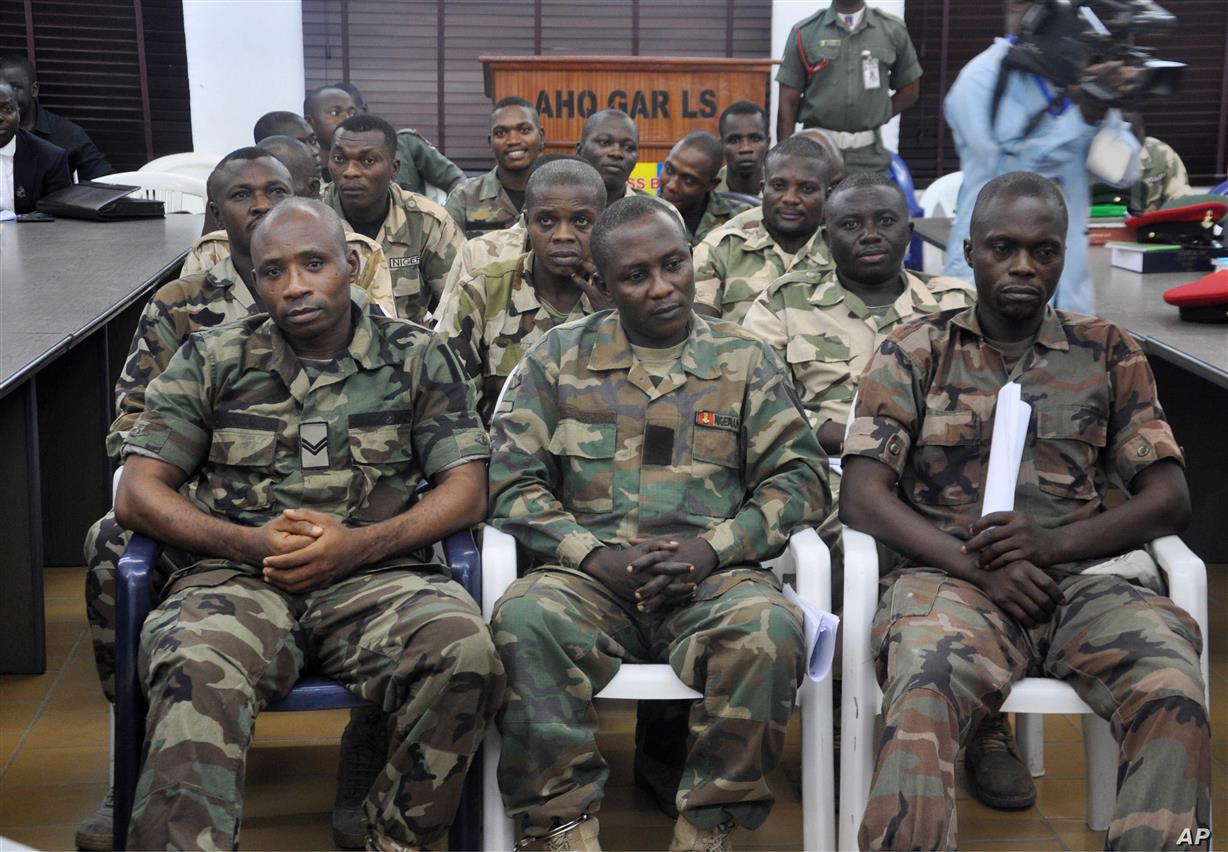 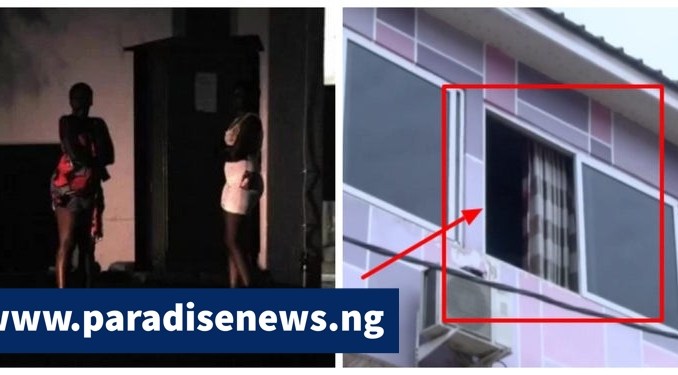 Man pushed to death from window by prostitutes