The High Court in Lilongwe has dismissed the application by de facto vice president Everton Chimulirenji to get an injunction against businessman Matias Bonongwe from visiting ChimulirenjiŌĆÖs premises to collect his money.

Few weeks ago Sheriffs raided the house of the deposed second in command of the then ruling Democratic Progressive Party (DPP) under the directives of Bonongwe whom he said Chimulirenji owes him money.

According to submissions made in court, Chimulirenji owes Bonongwe K100 million which he has not been paying back, which led to Bonongwe sending debt collectors to the former vice president’s residence to grab his property.

High Court Judge Kenyatta Nyirenda has dismissed the application of the injunction and has also slapped Chimulirenji with costs of the case. 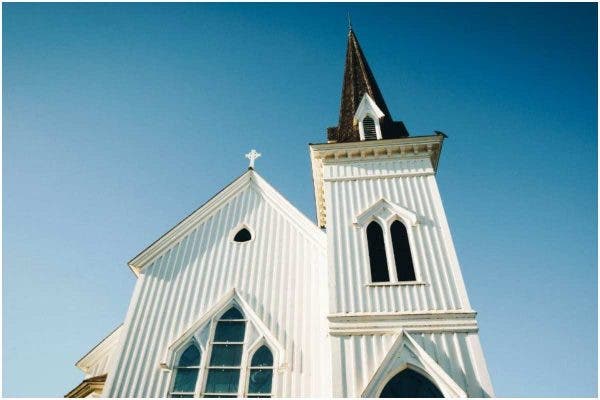 Staff tells boss to transfer her entire salary to church 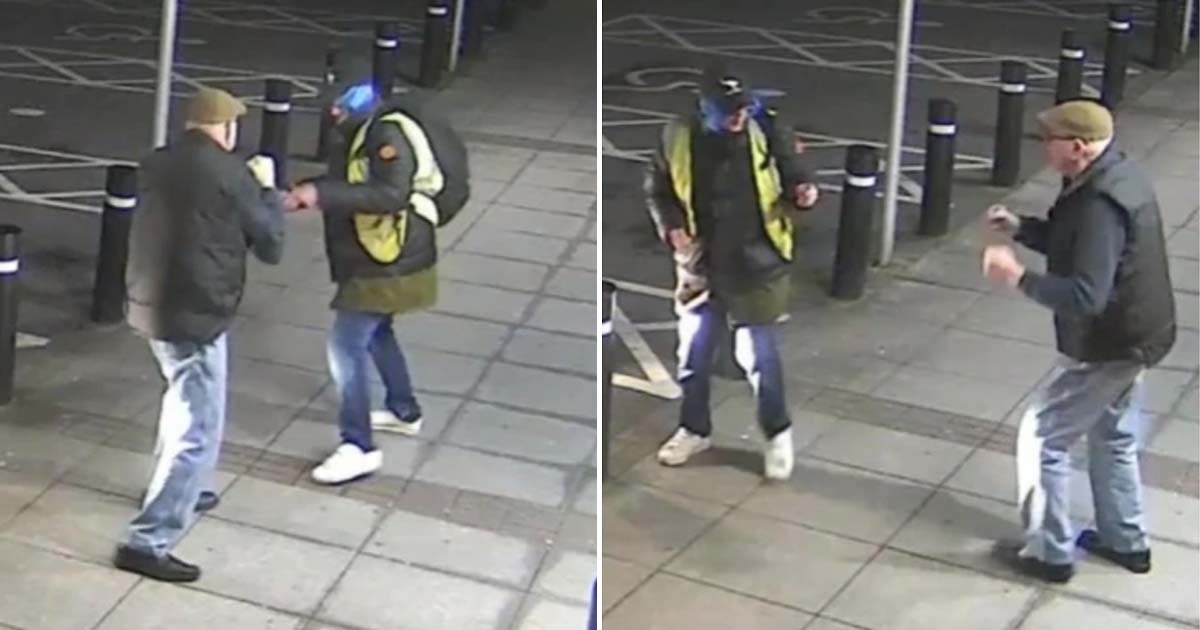