A man aged 23 has died in Nkhatabay after a tree fell on him as he was cutting it.

According to the police PRO, the incident happened on Wednesday at Siliya Village Traditional Authority Fukamapiri in the district.

“A sister to the victim told police that her brother and his friend were clearing a piece of land for cultivation. As the duo was cutting one of the trees, Msiska misjudged its falling direction and unfortunately the tree crushed on him, ” said James.

The victim died on the spot following the impact.

Postmortem done at Chintheche Rural Hospital showed that the death was due to internal injuries.

The deceased hailed from Siliya Village in the area of TA Fukamapiri in Nkhata Bay District. 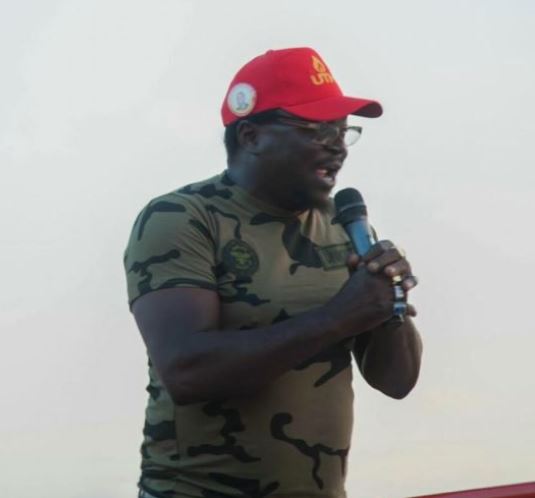 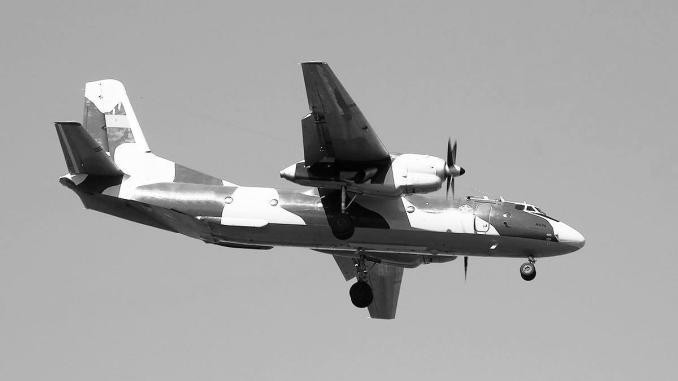