A 22 year old man has strangled to death his girlfriend identified as Suzeni Malodza after disagreement emerged between the two.

Dedza Assistant Police Spokesperson Cassim Manda has confirmed of the development in an interview with the press and identified the suspect as Jonasi Anacklet who is currently in police cell.

According to Manda,the deceased was a sex worker plying her trade at Kabowola Bar within Dedza township.

It is said that the suspect went to the bar and took the deceased to his house at Airfield where disagreement erupted, leading to her strangulation.

Manda said post-mortem examination on Susan’s body has showed well-developed signs of asphyxia, consistent with fingers and thumbs being placed on the front of the neck. 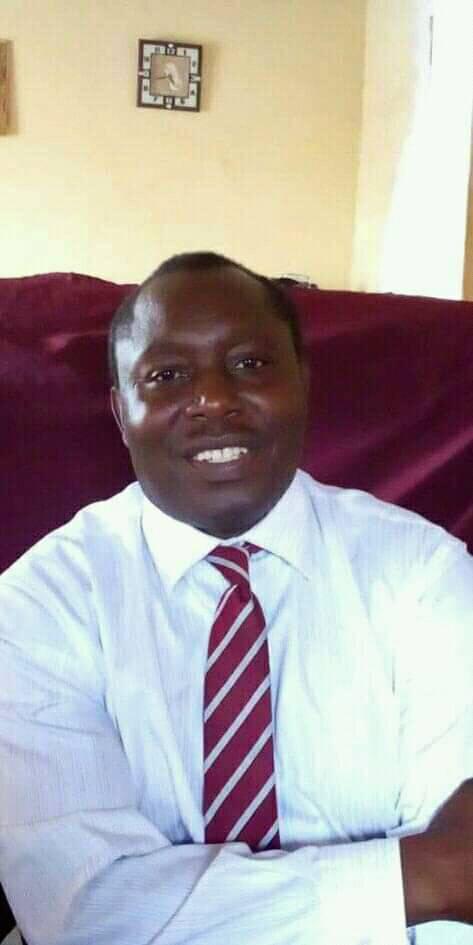