Chilima said the nation was excited with the award for the Flames star.

“This is a great achievement not only for him but for the country as well. He must keep working hard and dreaming big. The sky is the limit,” Chilima said through a statement released on Saturday. 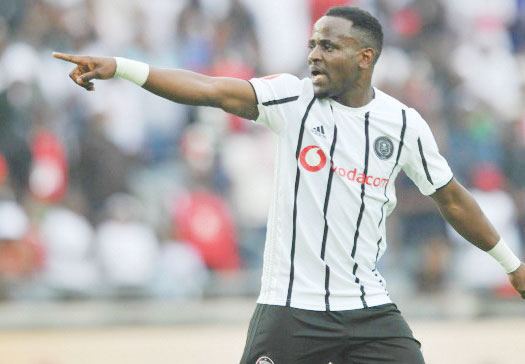 Mhango made history when he became the first Malawian to win the award having scored 16 goals for Orlando Pirates in the just ended season.

He won the award alongside Namibian striker Peter Shalulile of Highlands Park with the same number of goals.

Flames legend Essau Kanyenda came close to winning it but lost by a single goal to the then winner Manyathela with 18 goals in 2003. 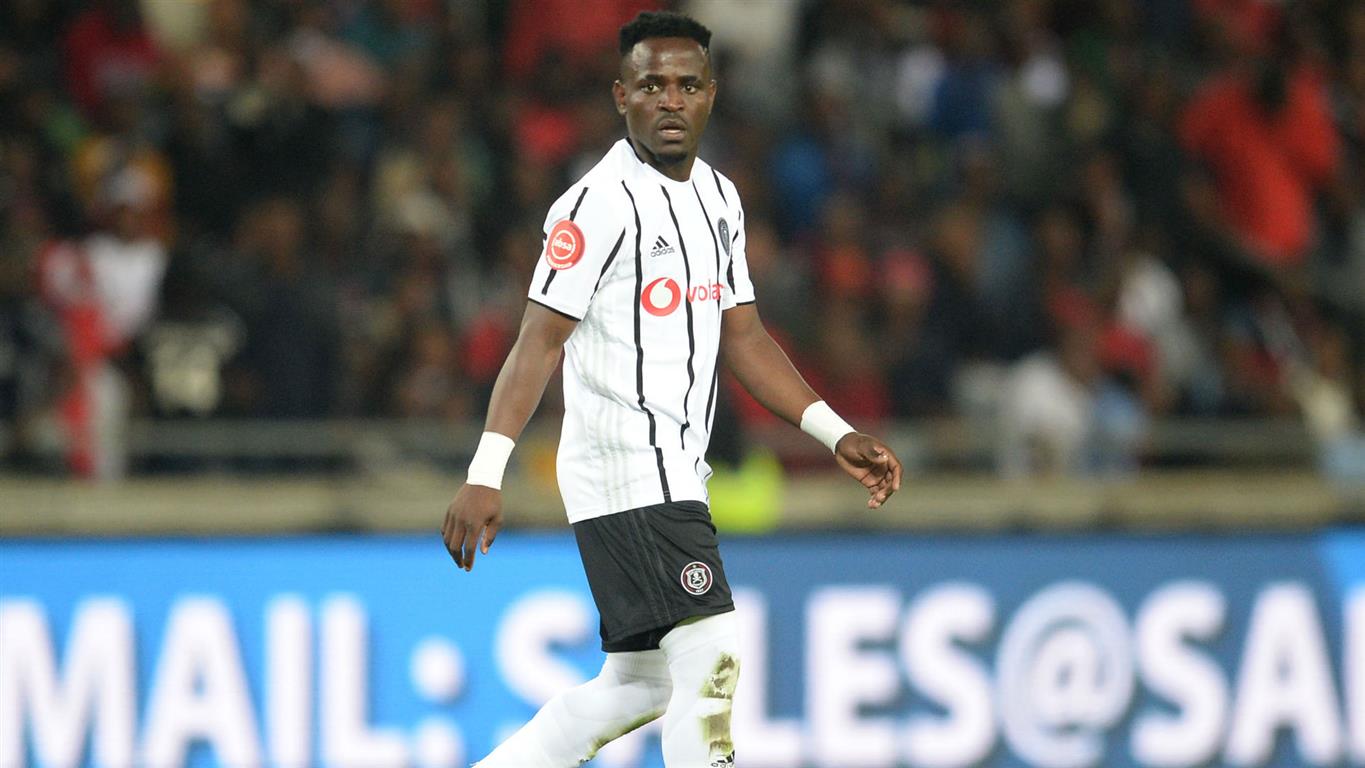 (Visited 224 times, 1 visits today)
Previous articleS Africa drops to seventh in Covid-19 cases globally
Next articleCongratulate Yourself if You Have a “Tiny Hole” Above your Ear, See What it Means.