National Advisory Council (NAC) of ECG has confirmed of the development in a statement made available to faceofmalawi.

According to ECG Advisor Council, Apostle Nyirenda has resigned on personal grounds.

ŌĆ£The National Advisory Council (NAC) of the Enlightened Christian Gathering (ECG) in Malawi wishes to inform its members, followers and the general public that is has notably received a resignation letter from Apostle Innocent Nyirenda who was the National Pastor.

ŌĆ£In his letter, Apostle Nyirenda cited ŌĆśpersonal reasonsŌĆÖ as the reason behind the resignation. However, the Church admittedly notes the impulsiveness of his decision as it was prompt and sudden with no prior notice as protocol demands,ŌĆØ reads in part the statement.

Added the statement: ŌĆ£It is, for the record, imperative to underscore that that Apostle Innocent, in his resignation letter, did not raise any complaint neither against the church not individuals; and the church has had no issue with him.ŌĆØ

Unconfirmed reports indicate that Nyirenda has resigned from the Church on grounds that his wife is in sexual relationship with Senior Prophet Hara. 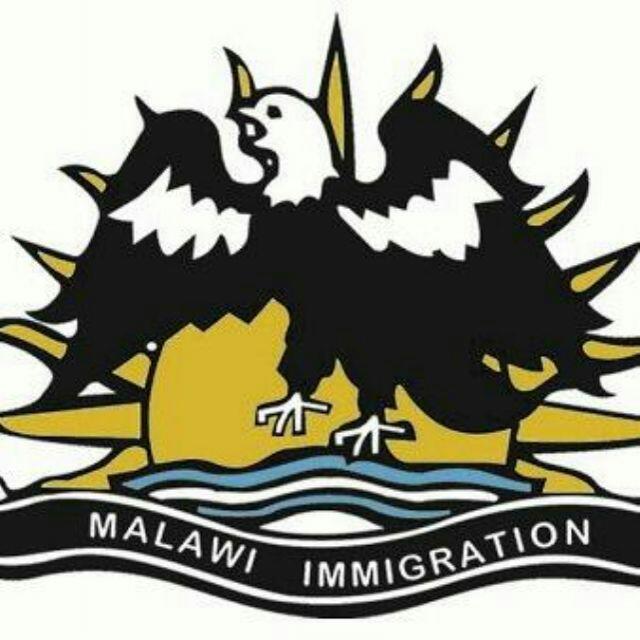 Chakwera yet to meet leader of opposition Kondwani Nankhumwa 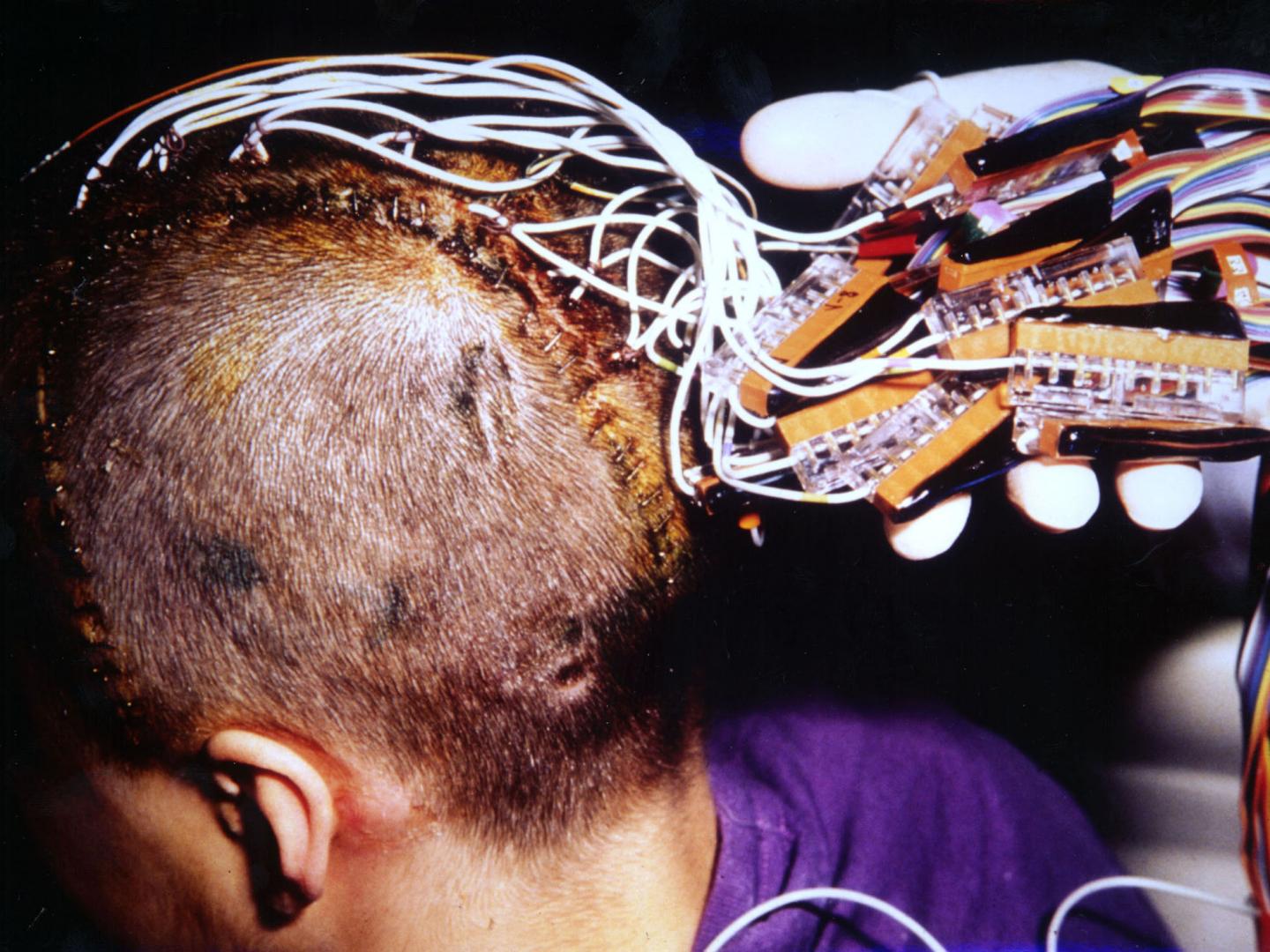