Dayal, who was an employee of an automobile company, used the application for meeting people online. He connected with Dabba on the application last week. After chatting for a few days, the duo planned a romantic rendezvous in jungles of the national capitalâ€™s Aali Vihar area.

Police said the crime came to light on Saturday evening. The victimâ€™s body was found withÂ multiple stab marks in the jungle. Police immediately formed a team under inspector Aishvir Singh to investigate the case.

During investigation, it was found that Dayalâ€™s mobile phone was missing and switched off. Using technical surveillance, the team tracked down the mobile phoneâ€™s last location to Gautampuri area. The cops also got the CDR details of the victim and found that he was connected with a number which was registered in the name of a person named Pankaj, a Gautampuri resident.

Later, the cops discovered that a person named Arjun was using the number. Arjun was picked up for interrogation. He told the police that Dabba was using his mobile phone through Saturday evening. Thereafter, police detained Dabba, according to a report byÂ The Times of India.

Police grew suspicious of Dabbaâ€™s involvement in the crime as he gave contradictory statements during interrogation. Eventually, he confessed to having committed the crime with the assistance of his friend Kartik. Dabba said he took Dayal to a secluded spot in the jungle, where Kartik was already present. The two attempted to snatch Dayalâ€™s mobile, but he resisted, following which they stabbed him with a knife and fled with the mobile.

The two accused have been booked for robbery and murder under relevant sections of the Indian Penal Code, police said. 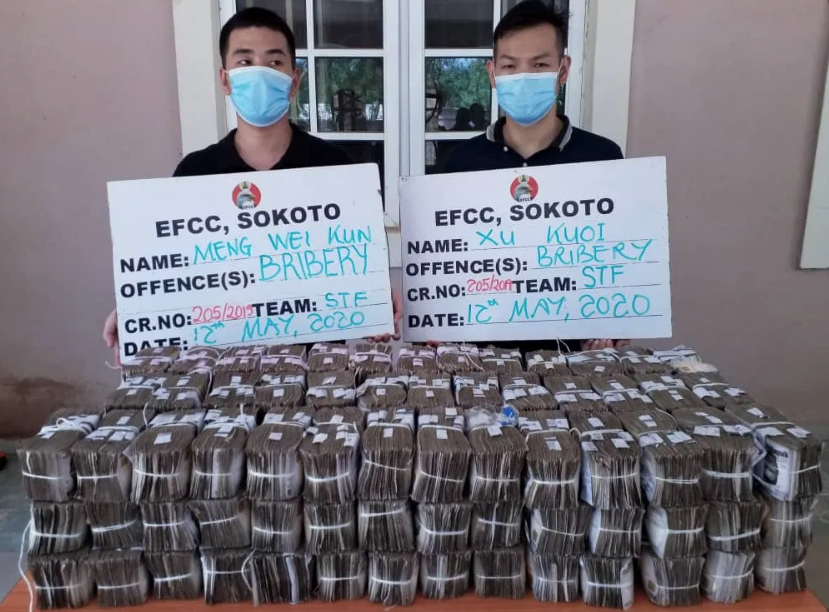 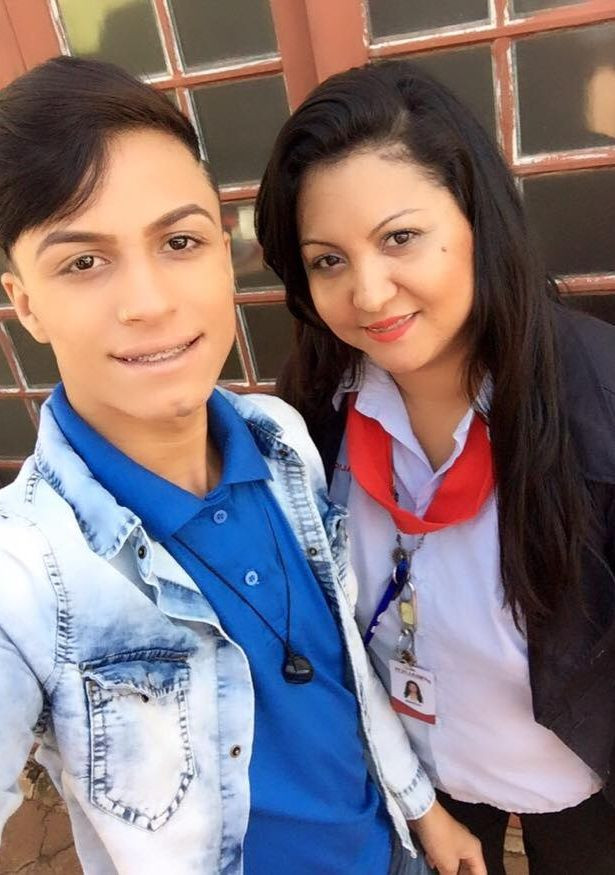 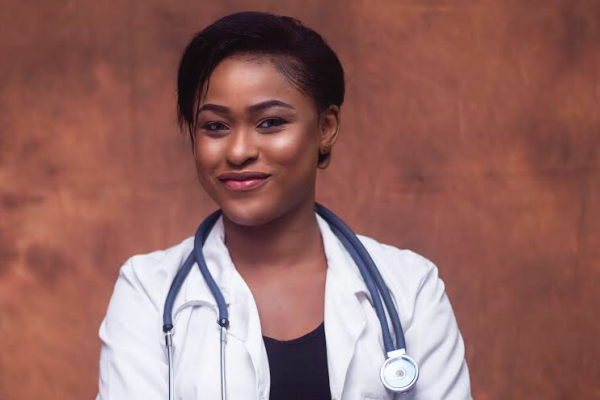