Chihana said this yesterday in parliament as Members of parliament are responding to State of Nation Address (SONA) the president delivered on Friday, September 4 during the opening of 9th session of the Houseâ€™s discussions.

According to Chihana, Namathanga played his role to ensure smooth transition of power from former President Peter Mutharika to the incumbent president.

On Thursday last week, Chakwera reinstated General Vincent Nundwe as the MDF boss five months after Mutharika relieved him from his duties and assigned him to other duties.

When making his announcement, Chakwera said General Nundwe was fired from political reasons hence he need to heal the security agency by bringing Nundwe back to continue his job.

However, people welcomed and applauded Chakwera for the decision he made of redeploying Nundwe as the MDF Boss. 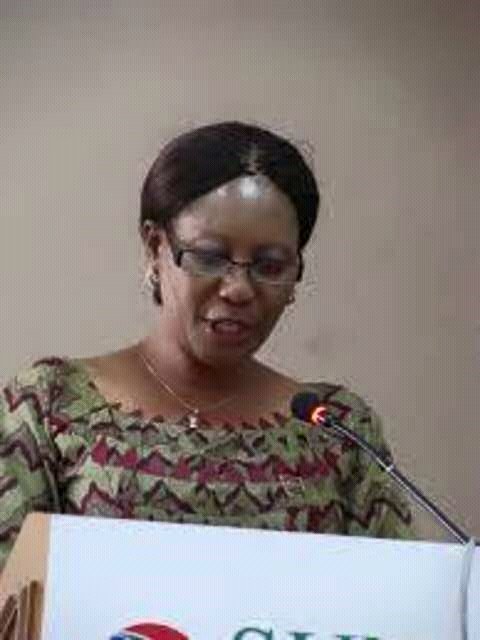