Indonesia, one of the coronaviruses worst-hit countries in the Asian continent has come up with measures to deal with those ignoring the guidelines.

The country on Wednesday, September 2, announced individuals caught without wearing face masks will be forced to lie inside a coffin as a punishment.

According to Liputan News, the violators would lay in an open casket for some minutes to feel what it was like to be in there.

Authorities in Jakarta Indonesia are asking those who violate mask wearing rules to lay inside a coffin and ŌĆ£contemplate their actionsŌĆØ pic.twitter.com/EsErPX6ZPL

“However, the open casket idea is still a new concept as we are still experimenting whether this approach can help change the public perception towards wearing their face masks,” said Budhy Novian, the head of public order agency.

The Asian nation had in the wake of the pandemic also introduced mandatory fines for the violators as well as community service work to contain spread of the virus.

The directive elicited a reaction from social media users and government critics. ŌĆ£People are not scared of coffins, even couples are getting intimate in the graveyard,”a resident of Jakarta told BBC Asia.

Unconfirmed reports indicated the authorities were planning to backtrack and device better ways of creating COVID-19 awareness after the heavy backlash and criticism.

Each day, health officials conduct a mock funeral procession through the city of Jakarta as a reminder of how deadly the virus can be.

The empty coffin is used as a shock tactic to warn the public to the coronavirus risks.

Prostitute Pushes Client from Brothel Window, Dies with a Condom On (Watch Video) 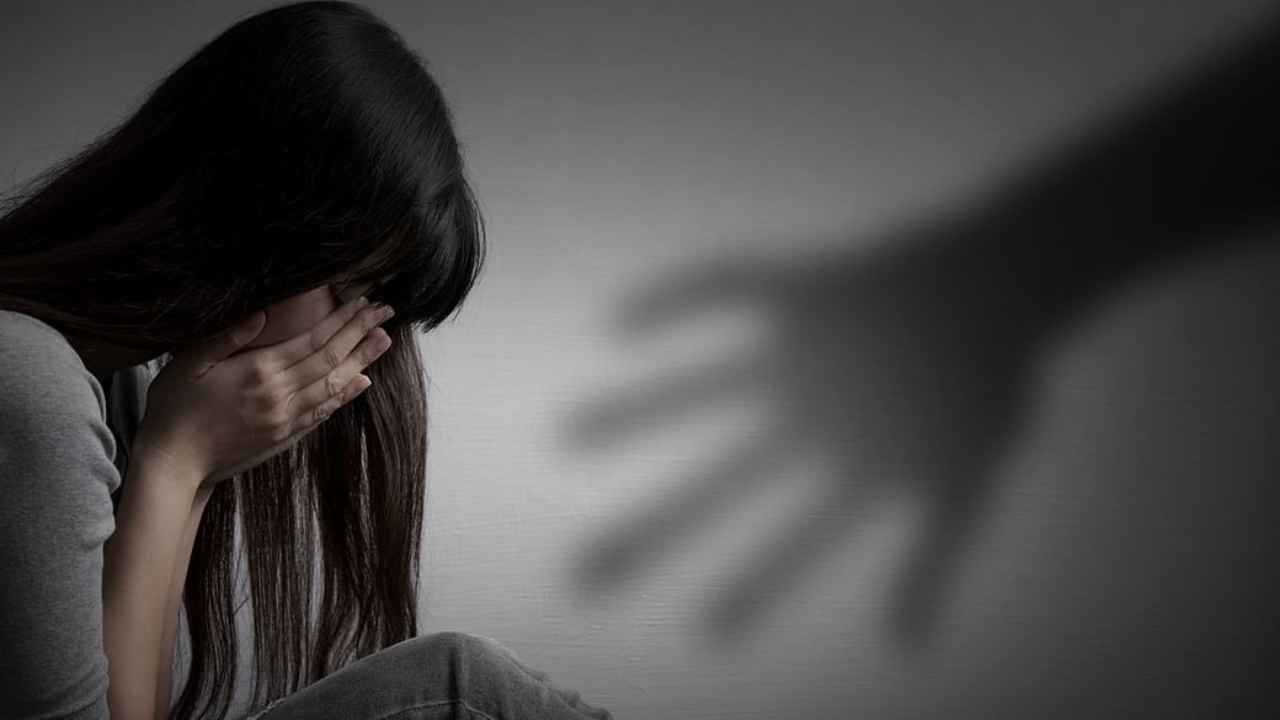 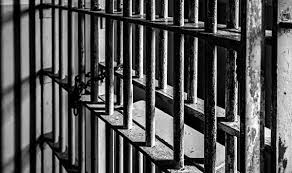