Mussa confirmed of the interest in an interview with the press, saying some party supporters approached him to join the race.

DPP is currently rocked up in leadership squabbles as others are calling for Mutharika‚Äôs replacement saying the former leader is too old.

The call led to an emergency meeting recently. 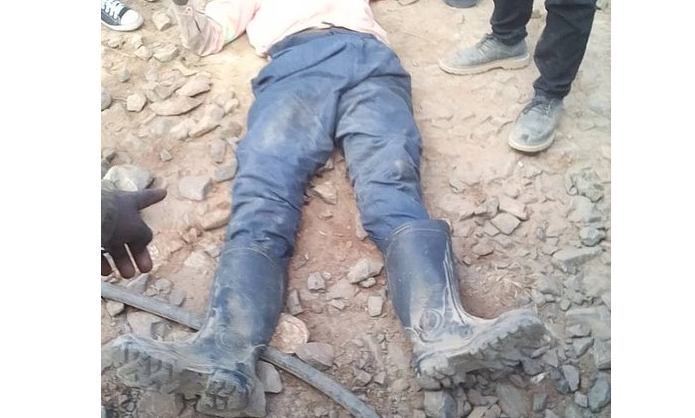