Lunji said this in Parliament on Tuesday when responding to the State of the Nation Addressed delivered by Chakwera on Friday last week.

According to Lunji, Mtamboâ€™s character is questionable considering the fact that he was in the forefront organizing national wide protest when he was leader of the Human Right Defenders Coalition (HRDC).

But leader of the House Richard Chimwendo Banda quashed the call, saying its not in order for Lunji to question Presidentâ€™s prerogative.

This was backed by Second Deputy Speaker Aisha Adams that Lunjiâ€™s call was unprocedural. 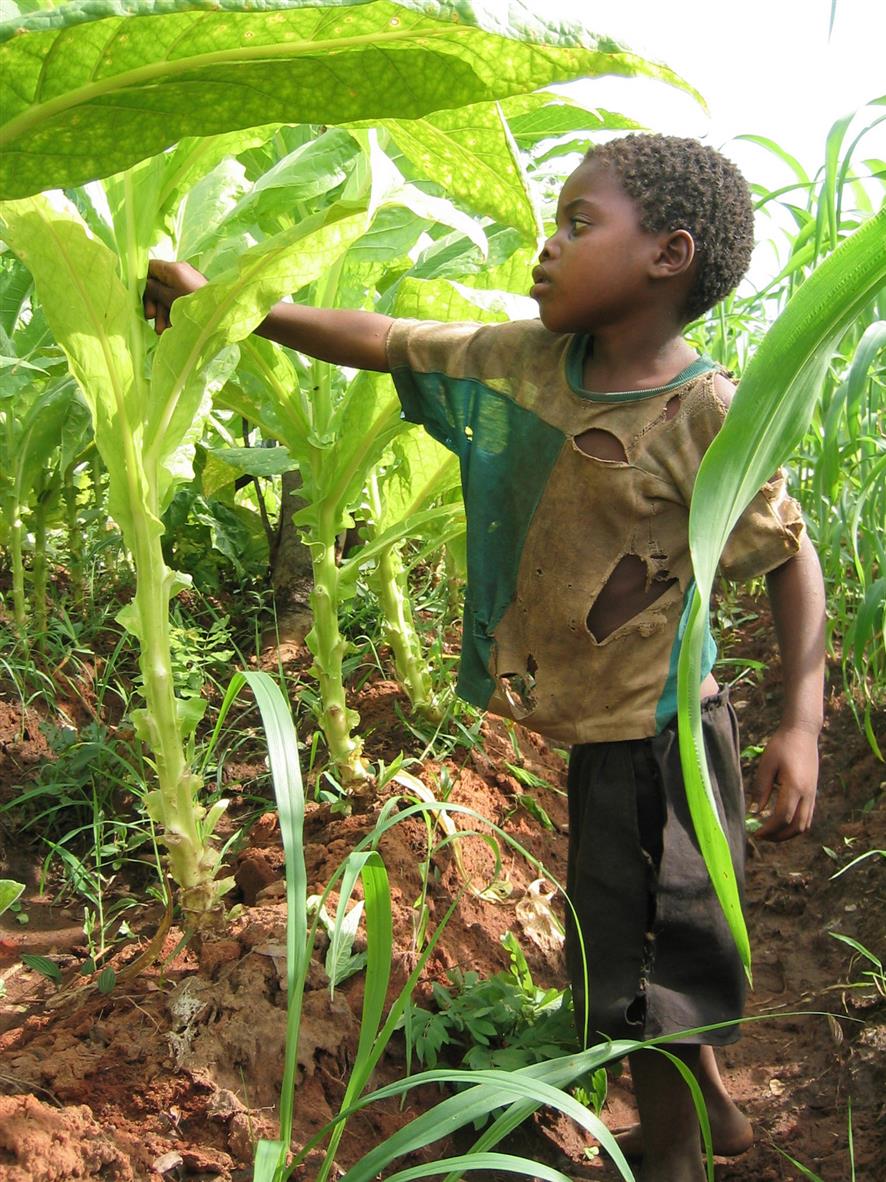