Minister of Homeland Security Richard Chimwendo Banda Tuesday told Parliament that the government will investigate all suspicious murder cases that have been reported and bring the culprits to book.

Banda also said the death of a motorcycle taxi rider who is feared to have been murdered recently in Lilongwe will also be looked into with the attention that it deserves.

He was responding to concerns from Members of Parliament (MPs) for Nsanje Central Francis Kasaila and Chitipa EastŌĆÖs Werani Chilenga over what they described as security lapses in the country.

ŌĆ£The way we are investigating the Lule, Chasowa and Njauju murders is the same way we are going to investigate that [kabaza rider] matter. Every death must be regrettable and this government will not allow any impunity in the country,ŌĆØ Banda said.

It is alleged that the motorcycle taxi rider identified as Thokozani Kambalame recently led other riders to a protest against governmentŌĆÖs decision to force all motorcycle operators out from operating within the town of Lilongwe and also follow all necessary road traffic procedures before operating in the city. 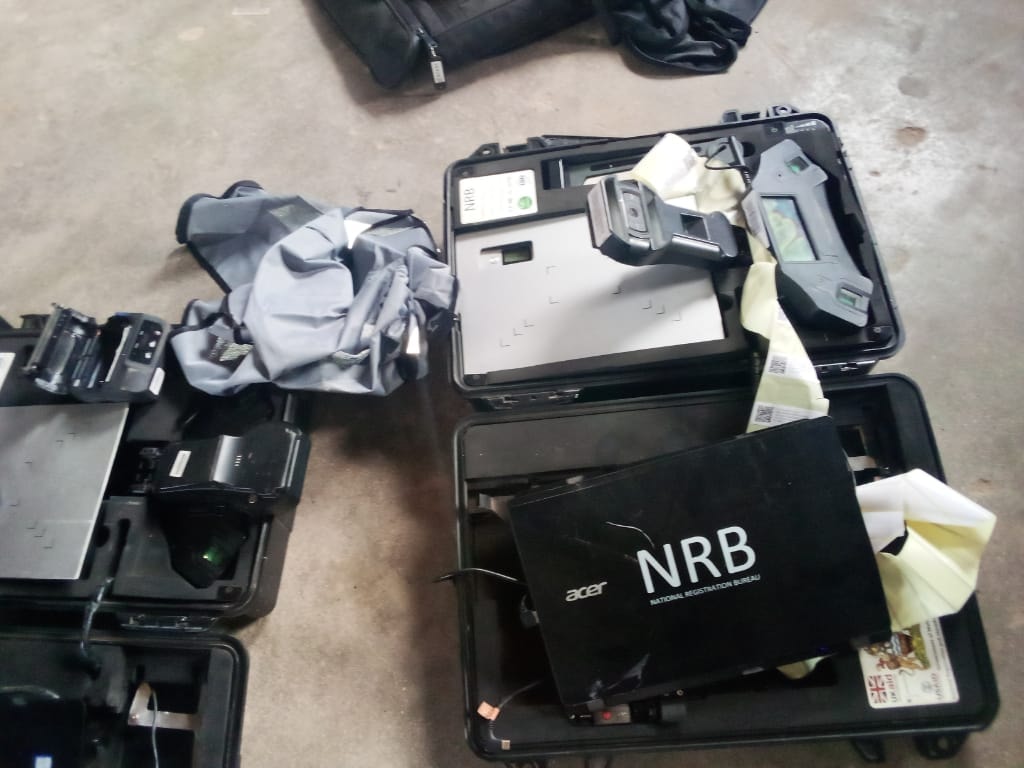 MEC investigating vandalism of its equipment by DPP cadets in Blantyre 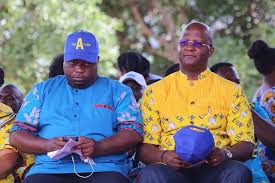 Nankhumwa Praised for Substance in his Speech at Njamba 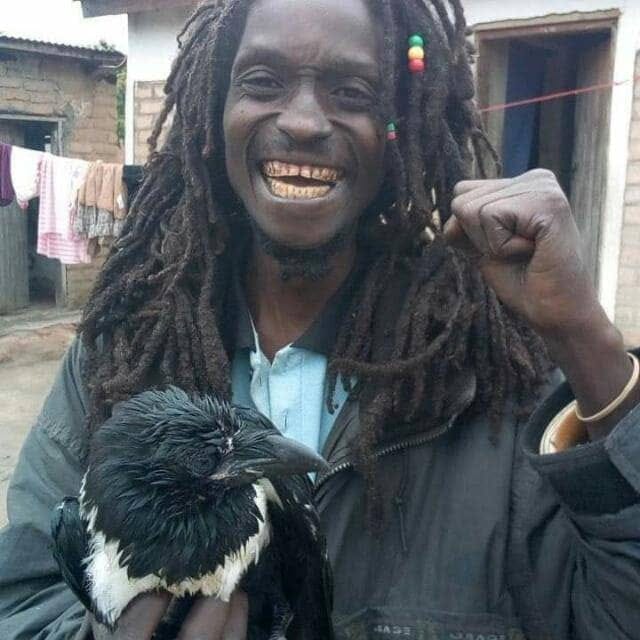