President Lazarus Chakwera appointed Kainja as IG in July and over the past two months he was working as acting IG.

Speaking on behalf of the opposition Democratic Progressive Party (DPP) Chipililo Mpinganjira vehemently rejected the appointment of Kainja describing him as incompetent man.

Mpinganjira cited selected justice when it comes to arrests.

On her part leader of United Democratic Front (UDF) in Parliament Lilian Patel supported the appointment of Kainja.

She said Kainja deserves the position on grounds that he has served at all levels in the Malawi Police Service.

Patelâ€™s remarks were backed by report by the Public Appointments Committee of Parliament. 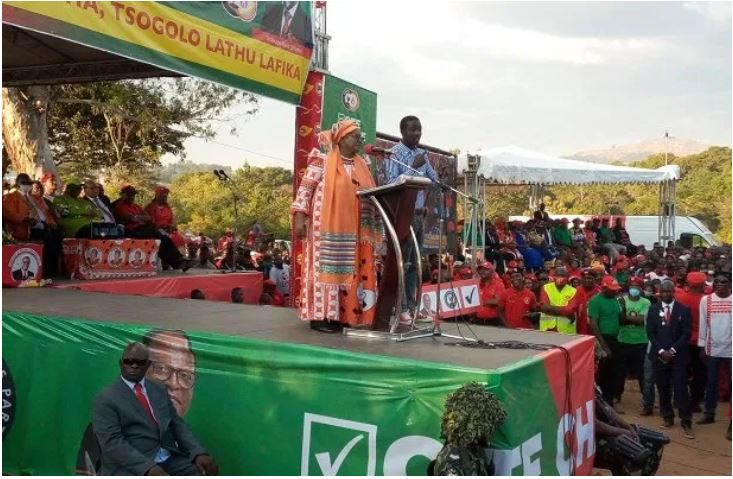