Skip to content
September 10, 2020
Africa, Zambia
A WOMAN of Mphanakunda village in Chama North Constituency of Chama District in Muchinga Province, has died after being crushed by an elephant.
Chief Lundu of the Senga people of Chama district confirmed the incident to the Zambia News and Information Services (ZANIS) in Chinsali yesterday.
Chief Lundu said the woman identified as Christine Mvula believed to be in her late 50s was crushed to death by an elephant Monday night around 22:00 hours near Mphanakunda Health Centre.
Chief Lundu said the victim in the company of another woman, met her fate when they encountered elephants as they were crossing a stream to go to the health centre to take a young lady who was in labour.
He said the path leading to the stream near Mphanakunda health centre is a pathway for elephants adding that they elephants were also heading to the stream to drink water when they came face to face with the two women.
The traditional leader said one jumbo charged at the two women, killing one on the spot while the other managed to escape.
By press time, the body of the woman was still lying at the scene as police officers and the Department of National Parks and Wildlife had not yet visited the scene.
(Visited 325 times, 1 visits today)
0
Subscribe to our Youtube Channel : 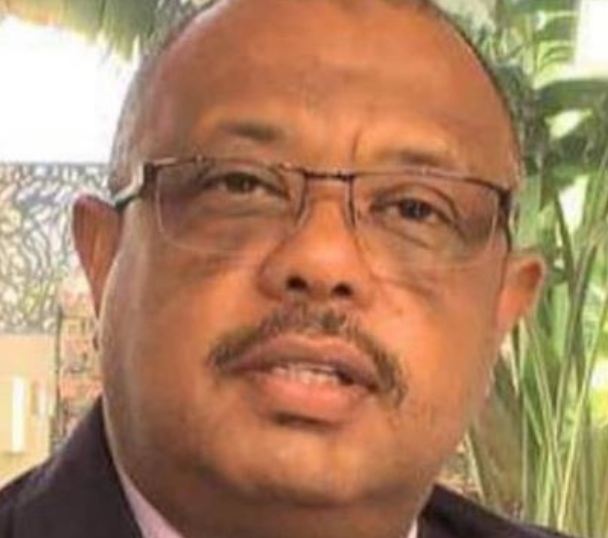 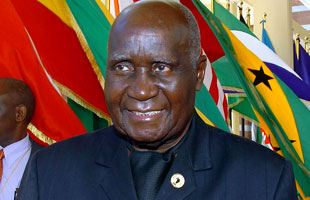