Care Malawi has announced and launched a four-year project to end child labour in tobacco farms in traditional authorities Malenga, Chilooko and Kalumo in Ntchisi.

The project follows ongoing child labor despite the passing of the Tobacco Industry Bill of 2018, which requires tobacco growers to report on efforts to eliminate child labor in tobacco farming. Last year, the USA banned tobacco imports from Malawi after findings fromÂ The Guardian,Â revealed that families are trapped in generational poverty while salaries at the top of the industry run to millions of dollars a year.

The companies say they monitor child labour and remove children from the fields to go to school, but experts toldÂ The GuardianÂ that the numbers are going up, not down, as tobacco growing increases in Africa and Asia.

In 2015, the Malawi National Child Labour survey revealed that 38% of Malawian children aged between five and 17 years are under forced labour. Child labour is referred to the engagement of children in prohibited work and, more generally, in types of work that are socially and morally undesirable.

Man Gets 7 Years For burglary 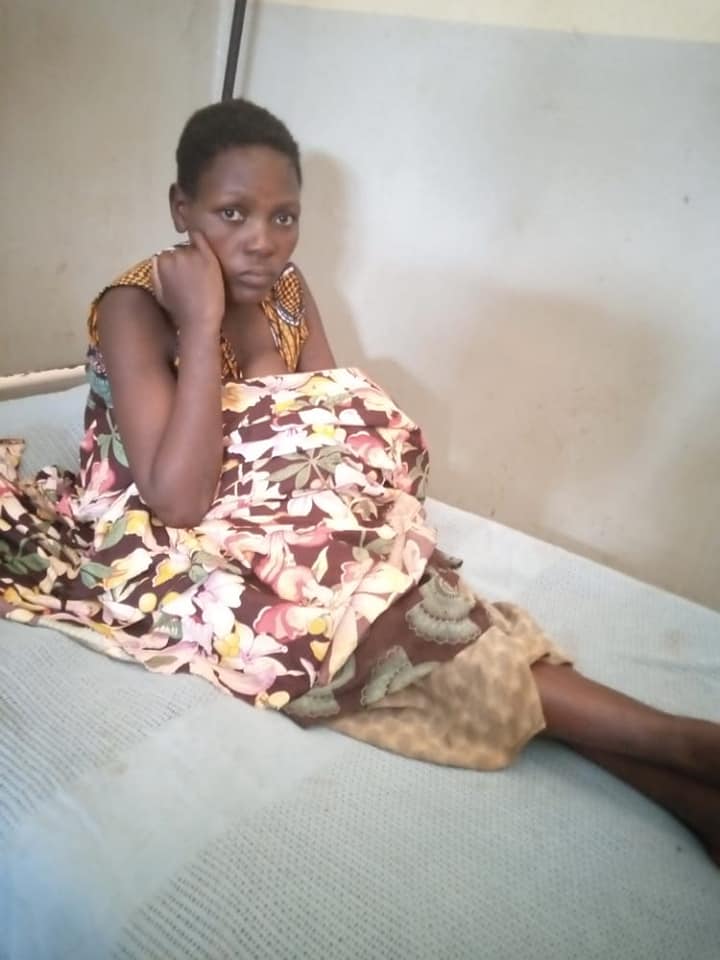