Killing or murder is no longer a new thing in the society and it is wrong because one who kills is depriving the person of the life God has given us to enjoy.

It was reported that a man has been set ablaze in Lagos, Nigeria for stabbing a pregnant woman.

Reports said that the man have been mad for over two years now until it was reported that he stabbed a pregnant woman including her 5 years old girl.

According to the reports, at about 1:35pm on Wednesday, the mad man who was popularly known as Jeje chased the pregnant mother and her daughter until they both fell into the gutter after which he stabbed them on the spot.

Youths and passersby came to the rescue of the injured mother and her child by rushing them to the hospital where they gave up the ghost.

The angry mob now descended on the mad man by beating him up and setting him on fire since it was not the first time he was stabbing someone.

However, the police who was invited by the residents condemned the punishment being meted out on the mad man, saying they should have brought him to the station. 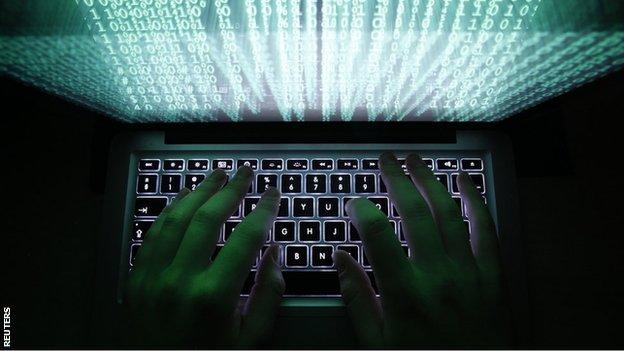