Photos have emerged online after a 27-year-old woman allegedly stabbed one 30-year-old Christinah Ditsele to death in South Africa. 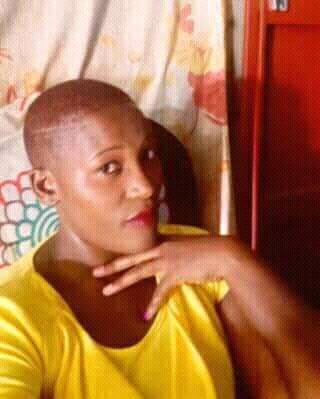 The suspect appeared in Moretele magistrate‚Äôs court in the North West, South Africa on Wednesday, September 9 in connection with the murder of Christinah Ditsele.
KINGSPARO BLOG learnt that suspected was apprehended on Monday, September 7, at Cyferkuil village near Brits after she stabbed Ditsele with a knife on the chest.
The Police while confirming the incident said:

‚ÄúIt is alleged that the suspect then saw Ditsele, whom she grabbed, pushed to the ground and stabbed in the chest.‚Äù

The victim was rushed to the hospital were she was confirmed dead. 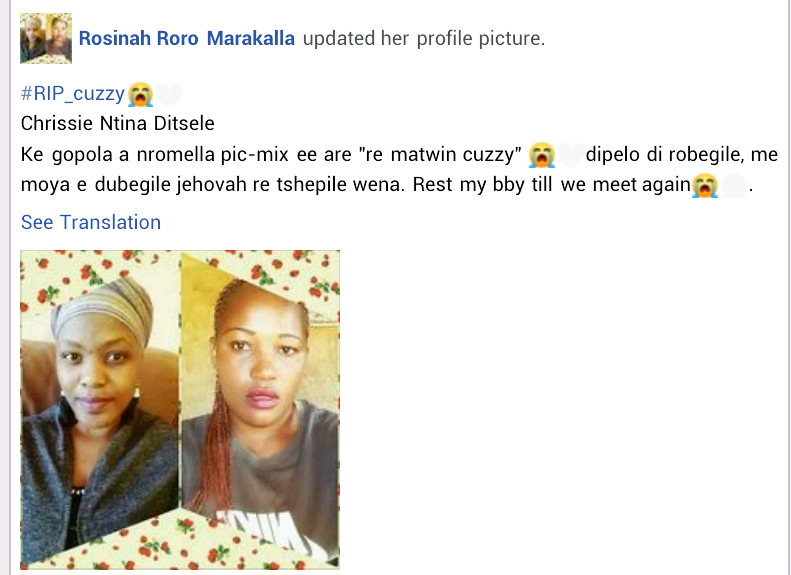 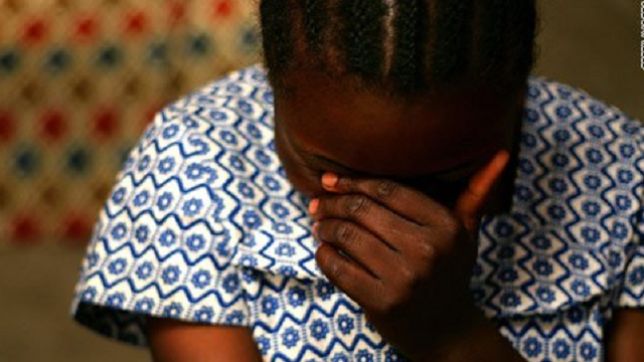 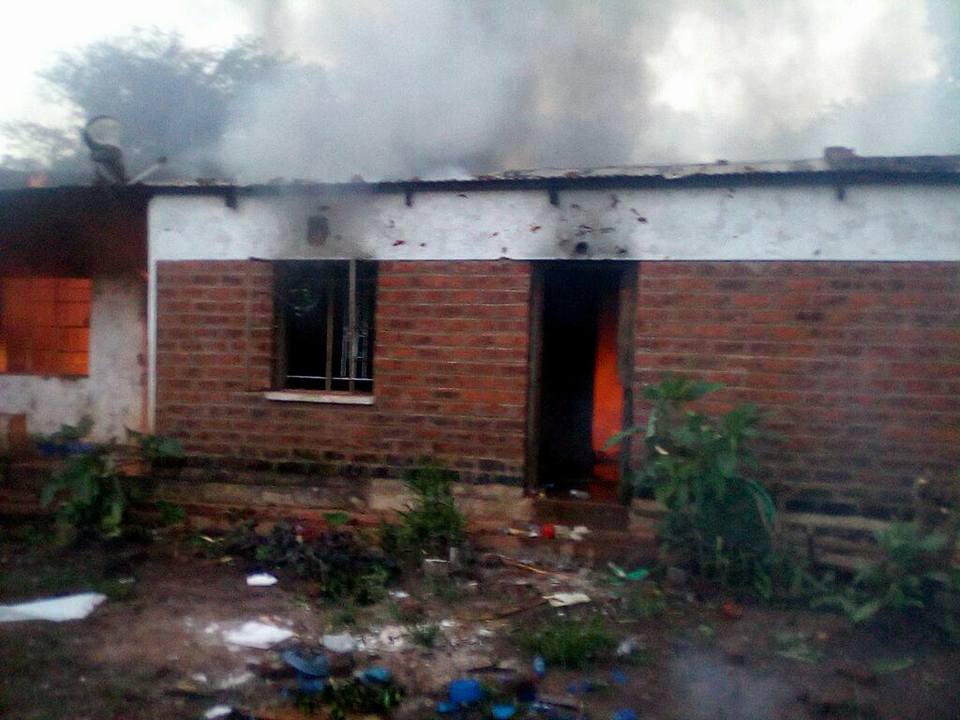