Microsoft has said that its offer to buy the US operations of hugely popular video-sharing app TikTok has been rejected, paving the way for Oracle to secure a last-minute deal.

US President Donald Trump gave a 15 September deadline for the Chinese-owned app to sell or shut down.

The Trump administration claims TikTok and other Chinese apps are national security threats.

Microsoft and Oracle led the race to buy TikTok from Chinese firm ByteDance.

TikTok is a hugely popular video sharing app – which has been downloaded 2 billion times globally – where people make and upload 15 second clips.

The Wall Street JournalÂ andÂ ReutersÂ reported that Oracle, which sells database technology and cloud systems to businesses, had won the bidding war, citing people familiar with the matter.

A TikTok spokesperson told the BBC the firm was “not commenting on either the Microsoft development nor the Oracle speculation”. 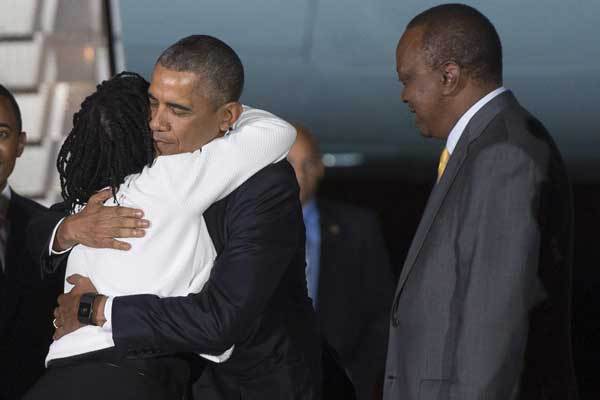 OBAMAâ€™s REMARKS TO HIS SISTER SHOCKS MANY 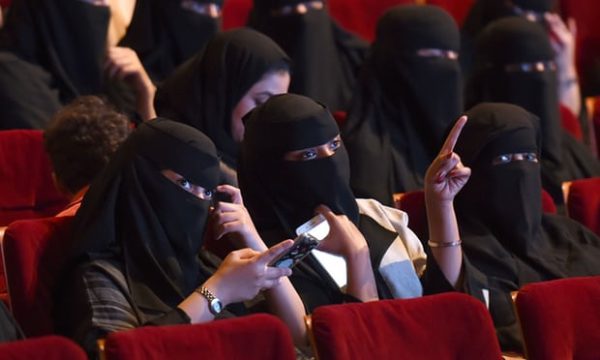 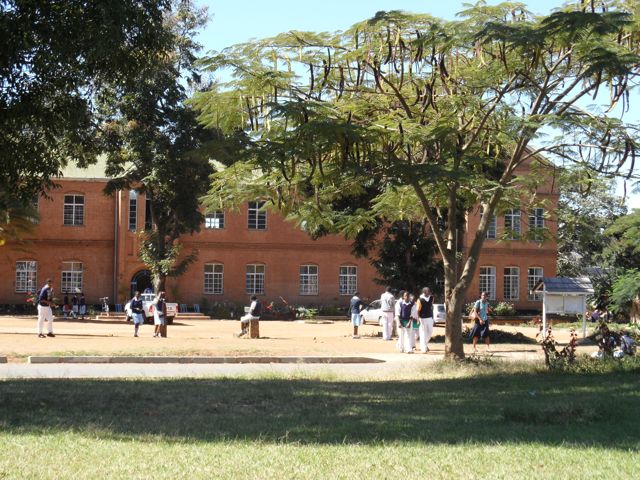