On Friday night of September 12, 2020 Police in Rumphi arrested five men for allegedly torching a house of fellow at Ntchenachena in the district.

The suspects are Billy Gondwe, 63, John Gondwe 60, Amoni Gondwe, 56, Herbert Gondwe 20 all from Chammono village under traditional authority Mwalweni in Rumphi and Enerst Mughogho 17, of Kavum village in the area of chief Nthalire in Chitipa.

The suspects are alleged to have torched the house belonging to Brian Chisi on September 4, 2020 after a long land dispute.

Report indicates that on September 2, 2020, a member of Gondwe family (suspects’) died in which they did not believe it to be of natural cause.
This aggravated their anger leading to torching of said house.

The suspects will appear in court soon to answer the charge of arson which contravenes section 337 of the penal code.

Police have warned against the criminal act and perpetrators to the same will be held answerable before the law. 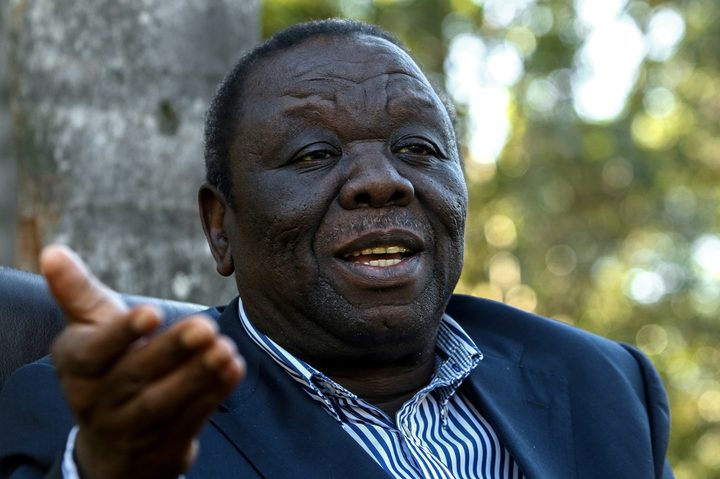