Police in Dowa have confirmed arrest of four people on allegations that they killed a 56-year-old village headman suspected to have been practising witchcraft.

“The suspects are alleged to have killed Village Headman Master Gogo Kachiwaya on May 31, 2020 at Kachiwaya Village accusing him of practising witchcraft.

During the incident, the suspects also torched houses and damaged households belonging to the deceased.” Disclosed M’bumpha

According to M’bumpha, the suspects have been on the run until the night of Sunday September 13, 2020 when police arrested them during a raid conducted in their hiding places.

“They are expected to appear before court soon to answer murder charges.” Indicated M’bumpha 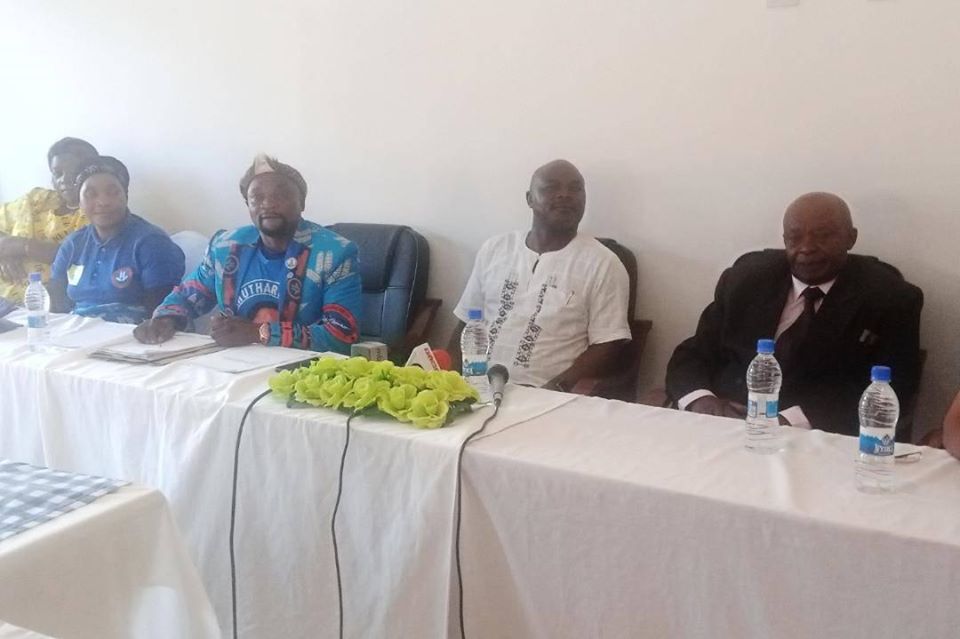 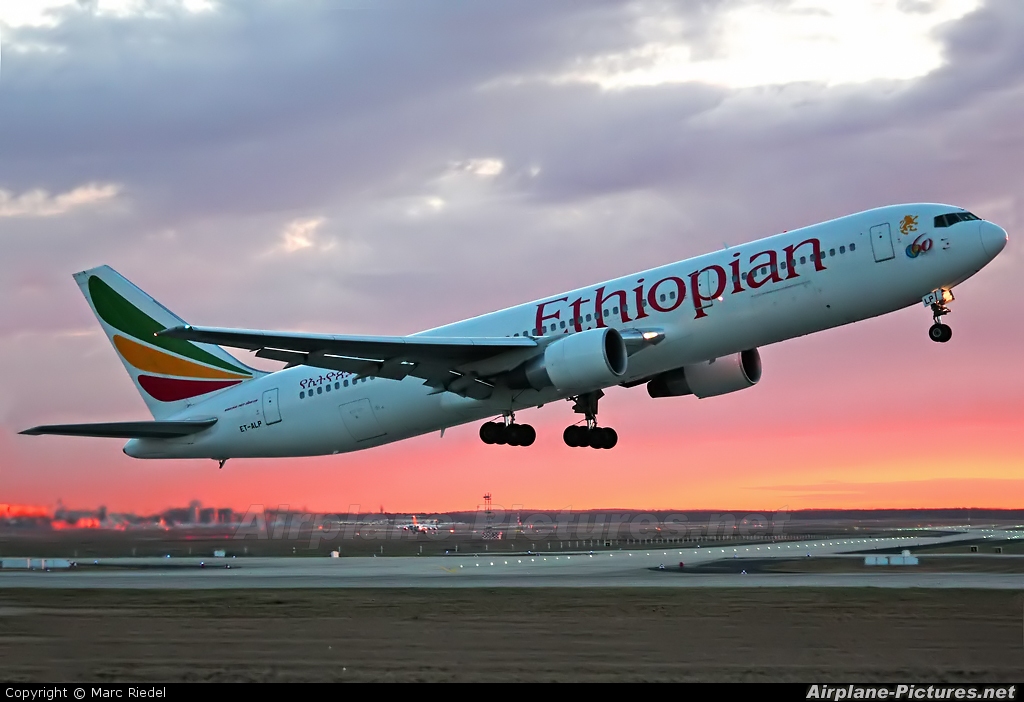 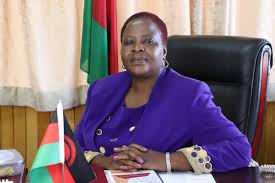 Govt Pledges to Finish Development by Past Regimes