A 23-year-old man in Kenya is on the run after killing and burning his father on Thursday evening.

Michael Muchiri allegedly waylaid his 70-year-old father on his way back from work, and fatally smashed a blunt object against his head, killing him on the spot.

The suspect, thereafter, doused his parentâ€™s body in petrol and set it alight.

Muchiriâ€™s mother said she heard a commotion near her house, and when she stepped out to check, she found her husbandâ€™s body burning.

The distressed woman, thereafter, put out the fire that was consuming her spouseâ€™s body. The deceased, who worked at one of the hotels in Kiharu, sustained burn injuries in his back, head and rear parts of his legs.

The suspect had earlier that night took supper in his parentsâ€™ house before going out to time his fatherâ€™s return.

Muchiriâ€™s sister, Rebecca Wangari, toldÂ K24 DigitalÂ that they, as a family, had, for long, suspected that their kin had mental problems, but did not imagine that he would kill someone.

â€śHe (Muchiri) had exhibited traits of violence before, and we had even suggested that he be taken for mental check-up and subsequent rehabilitation after his violent behavior persisted,â€ť said Wangari.

According to Wangari, her brother had made enemies with almost everyone in the neighbourhood.

â€śThere was a day, he poured out all our cooked food. Another incident in which his violent behavior manifested, was when he threatened to harm each of us in the family with an axe.â€ť

William Mburu, a neighbour, suspects drug abuse could have contributed to Muchiriâ€™s attack on his father.

â€śNo one can mete out an attack on his father in such a brutal fashion, unless he is on hard drugs,â€ť said Mburu.

Another neighbour, Margaret Njeri, alleged that for three weeks now, she and her family have had to lock themselves indoors by 7pm, fearing being attacked by the suspect after he allegedly attempted to break into their house late last month.

Police say they have launched a search for Muchiri, whose whereabouts remain unestablished yet.

The body of the suspectâ€™s father was taken to Murangâ€™a Level 5 Hospital morgue. 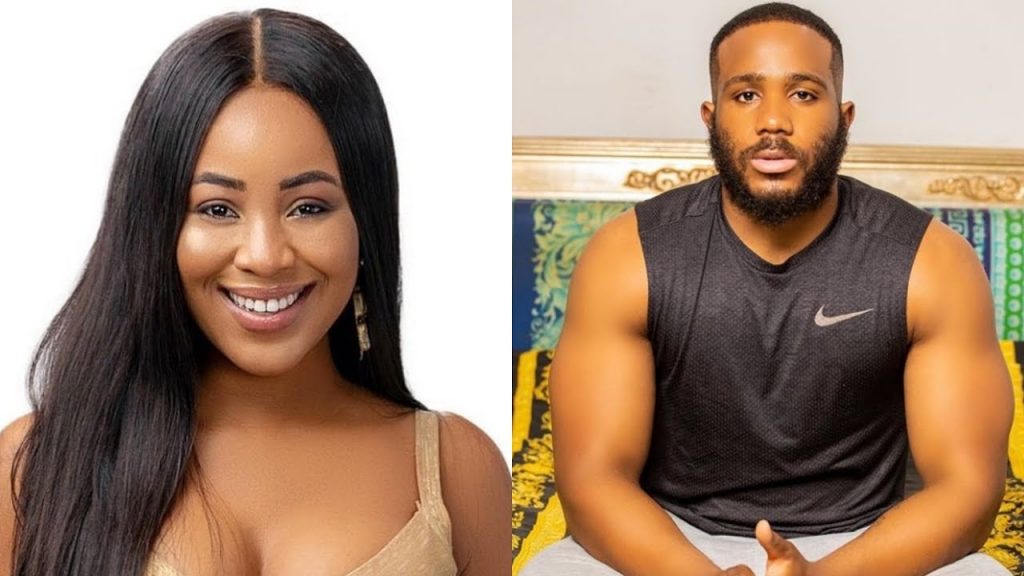 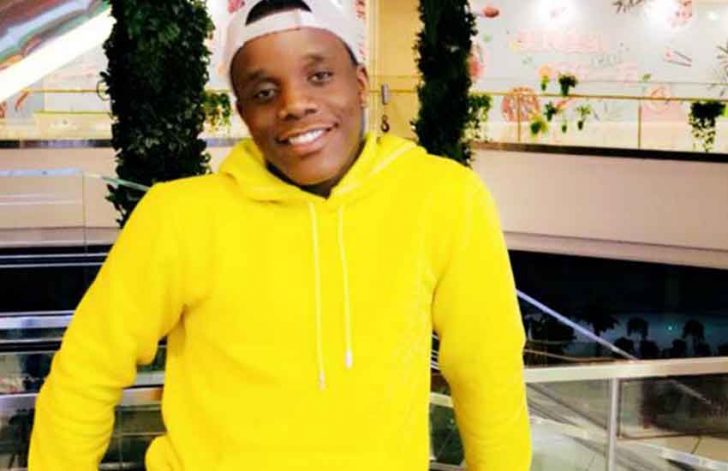