Skip to content
September 15, 2020
Local Malawi News
Two men have died in Nkhata Bay in separate but identical scenarios; one in Lake Malawi and the other in Lwambaza river.
Kondwani James, Nkhata Bay Police Publicist identified the deceased as Slick Homan, 63 of Mujiji village T/A Khondowe and Robson Mwenechanya, 61 of Chapema village T/A Timbiri both from Nkhata Bay District.
“The first incident involves Slick Homan and it happened on September 13, 2020. He left home for beer drinking but never returned home until September 14, 2020 when he was found floating lifeless in Lake Malawi.” Said James
According to James, the second incident which happened on the same day, Robson Mwenechanya also left home for Matete area to drink beer as well.
“Him too did not come back home until the following day when his relatives found him floating in Lwambaza river.” He narrated
The Nkhata Bay Police Publicist sait “it is quite certain that the two got drunk such that they lost balance and eventually fell into the waters.”
“Postmortem done by medical practitioners in both incidents proved that deaths were due to suffocation.
Police in the district are therefore advising members of the community to always be conscience with waters, and also that they should drink responsibly to avoid similar deaths.” Said James
Credit: Beyondfm
(Visited 118 times, 1 visits today)
0 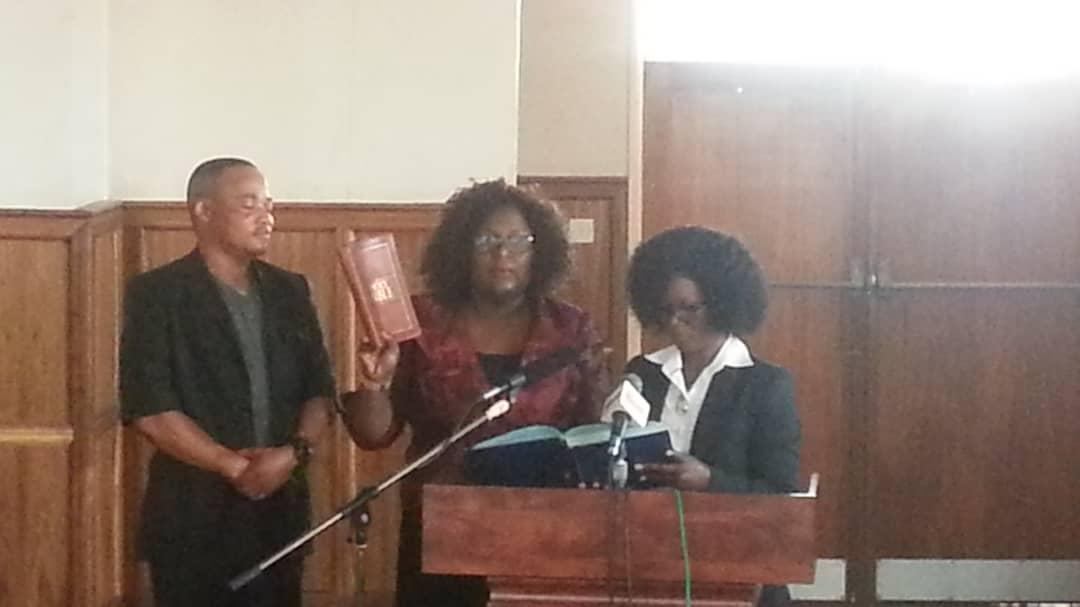