A 22 year old girl dancer, Georgia Brodrick, has miraculously recovered after she hurled herself off an eighth-storey balcony in a desperate attempt to escape her abusive boyfriend.

According to the Daily Mail Australia,ô Brodrick called her dad on the morning of July 17 from her apartment in Melbourne, Australia, begging him to come and pick her up.

She had just found out her boyfriend had cheated on her despite his physical abuse towards her. 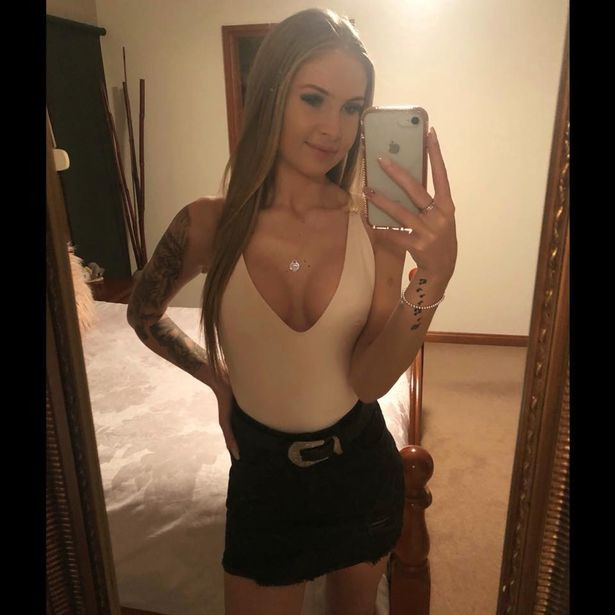 When she waited for dad and he didn’t make it on time she jumped off the balcony and landed on a fence, with her body bouncing into a nearby ditch.

She was rushed to the hospital where she was reportedly put into an induced coma for emergency surgery .

Her injuries were so bad that doctors gave her just a 10% chance of survival, as she spent three weeks on the trauma ward being fed through a tube.

Sheô miraculously survived, although she has no memory of the traumatic moments before she jumped. She’sô with her family as she recuperates.

She’s now bravely opened up about the emotional abuse she suffered at the hands of her ex.

“If I tried to leave him he would sit at the front door and wouldn’t let me out of the apartment,” she said

“My family tried to warn me because they could see through his manipulation, so he constantly put them down and blamed them for my insecurities.

“He made me feel like he was the only person who truly loved me.” 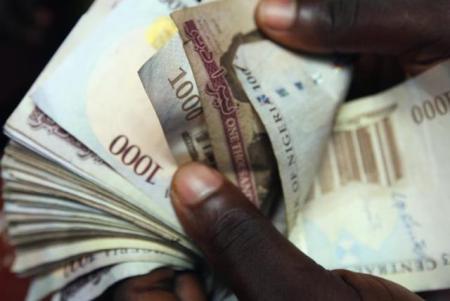 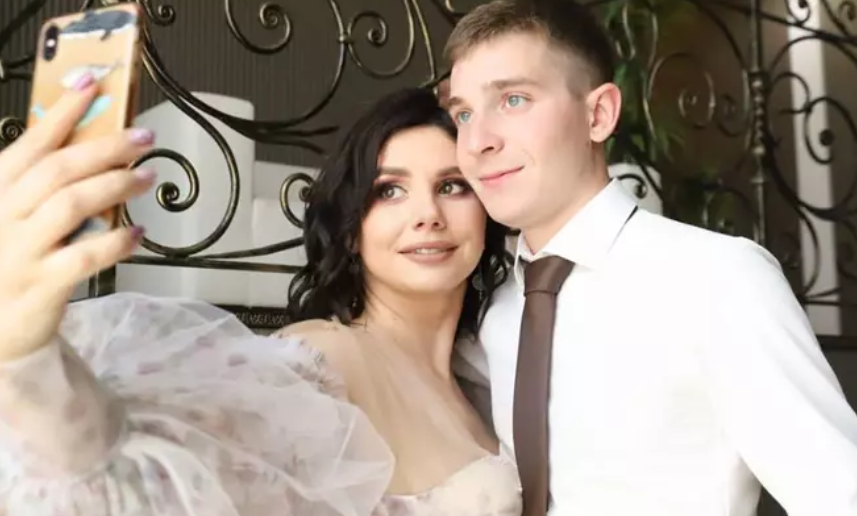 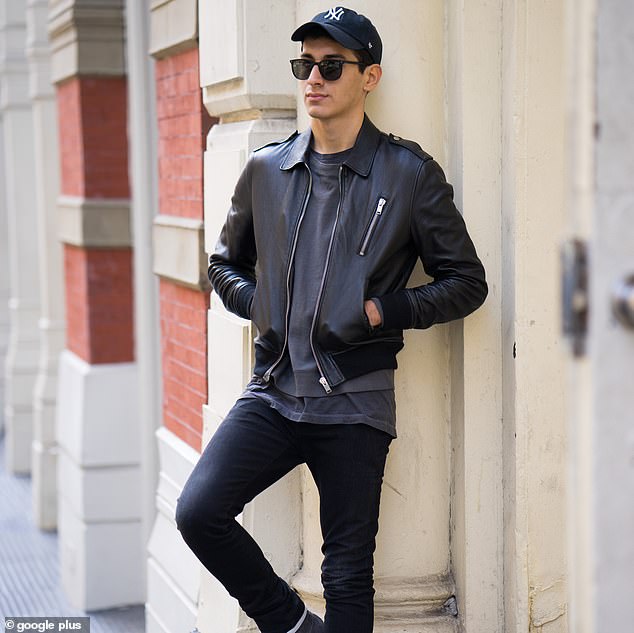