Former Secretary General for Democratic Progressive Party (DPP) Grezelder Jeffrey has appeared in public for the first time since being fired from her post by the party President Professor Arthur Peter Mutharika.

Jeffrey was fired after backing calls for an early convention in DPP to replace Mutharika as the party leader.

The former SG said Mutharika has done his part and it‚Äôs time for the party to look for a new leader to revamp the party ahead of the 2025 general election.

Jeffrey was on Sunday sported in Mchinji North East Constituency of Hon Esther Majaza MP where she urged DPP supporters to remain royal to the party despite the party being booted out of power.

She assured the party followers that DPP will bounce back in 2025.

Jeffrey hinted that its time for the party to concentrate in rebuilding exercise to avoid the June 23, 2020 embarrassment in future.

DPP was booted out of power by Tonse Alliance under President Dr. Lazarus Chakwera through the fresh polls.

Since then the party has been rocked in leadership crisis. 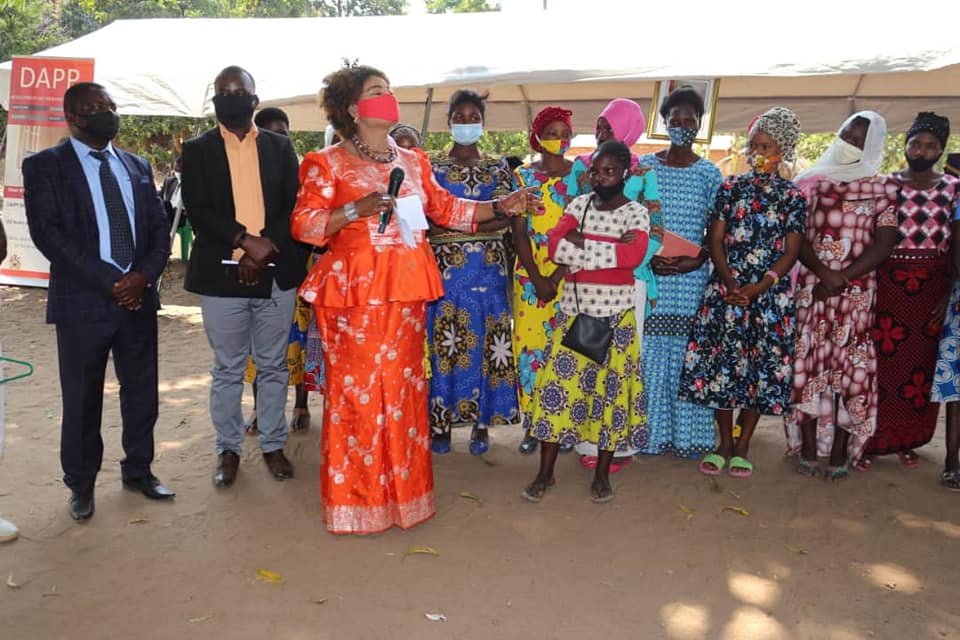 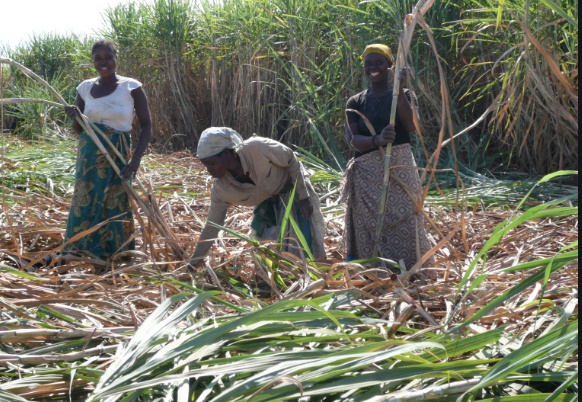