In a statement directed to DPP‚Äôs Secretary General, Mtonga expressed his appreciation and gratitude for the trust that was render to him as the party‚Äôs Deputy National Organizing Secretary.

According to Mtonga it was an honour to serve in the great movement like DPP.

‚ÄúI would like to express my appreciation and gratitude for the trust that was rendered unto me to hold the office of Deputy National Organizing Secretary and as a member of Democratic Progressive Party. It is an honour when one is called to serve and especially to a great movement like DPP,‚Äù he said.

Mtonga said his resignation is effective from today.

‚ÄúHowever time has come for me to bid you all farewell and to render in my resignation effective as of today,‚Äù Mtonga said.

He added; ‚ÄúMy respect and well wishes go to His Excellency Professor Peter Mutharika, each of you Honourable members and the party as a whole.‚Äù

Mtonga further thanked the DPP family for being with him throughout his journey.

‚ÄúThank you for embracing me as a DPP family member and I appreciate every mountain and valley that we have conquered together. There is a time for everything and I know we will still be privileged to interact as greater victories unfold for each of us,‚Äù Mtonga said.

Aftermath of June 23 fresh presidential elections which saw the DPP out government a number of senior members have been seen leaving the party and joining parties in the Tonse alliance led government. 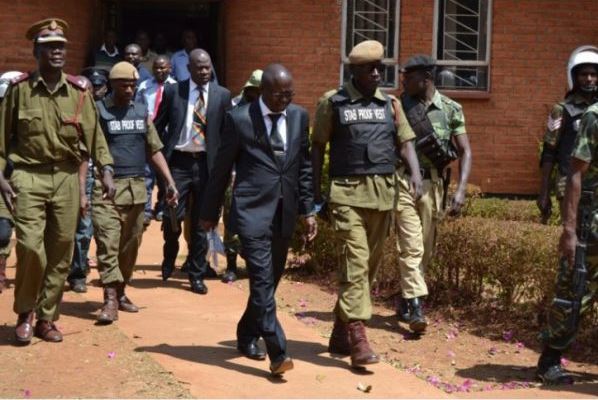 Kasambara’s case back in court