A 49-year-old former Member of Parliament (MP) Charlie Elphicke has been sentenced to two years in prison at Southwark Crown Court for three counts of sexual assault against two women.

The father of two and qualified lawyer who declared himself a ‚Äúnaughty Tory‚Äù was convicted of one count of sexual assault in 2007, and two further counts against a second woman in 2016.

Reports revealed that in 2007, Elphicke attacked his first victim at his London home. He reportedly forced the woman on to a sofa and groped her breast while trying to kiss her, before chasing her and chanting ‚ÄúI‚Äôm a naughty Tory‚Äù.

Report by BBC news indicated that the former MP sexually assaulted his second victim, a parliamentary worker aged in her 20s twice in 2016.

On 22 July 2019, the former MP was charged with three counts of sexual assault and was suspended by the Conservatives before his wife succeeded him as the MP for Dover in December that year.

Elphicke allegedly denied the charges, but has been found guilty of one count of sexual assault in 2007 and two further counts in 2016 after a trial at Southwark Crown Court.

Sentencing him at Southwark Crown Court, Mrs Justice Whipple said Elphicke is a sexual predator who used his success and respectability as a cover for his diabolic acts.

Whipple added that the appropriate punishment for his acts can only be achieved by immediate custody.

The former Dover MP has however disclosed his intention to appeal and insisting he was innocent in a statement that was released after the verdict.

His wife who ended their marriage of 25 years said she fully support his former husband‚Äôs decision to appeal against both his convictions.

The incumbent Dover MP added that Charlie behaved badly but like everyone else, he has the right to a fair trial, and that has not been done. 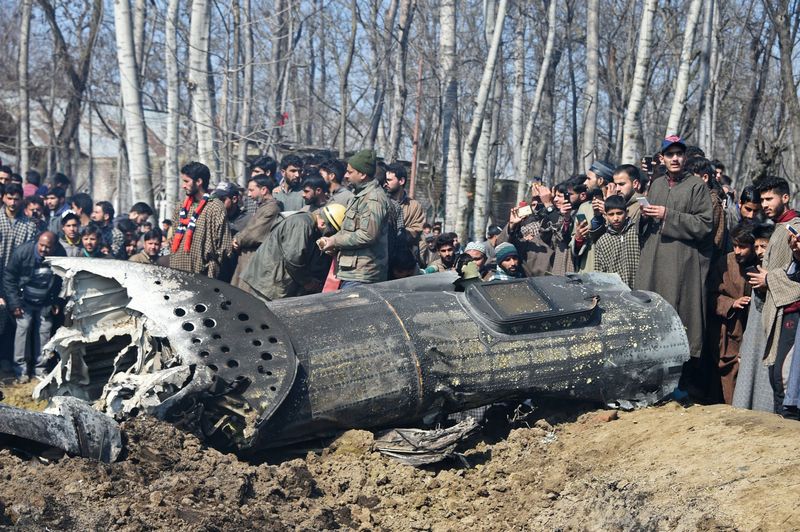 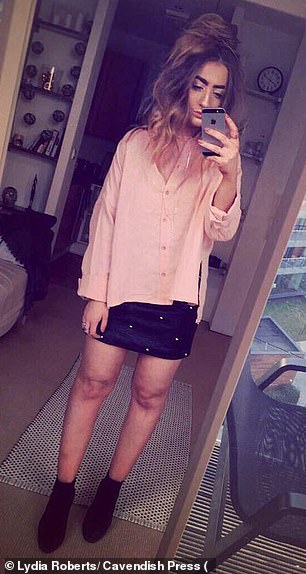