Giuseppe Mastini, nicknamed “Johnny the Gypsy”, was on temporary release from a maximum security facility in Sardinia when he disappeared on 6 September.

He was tracked down to a farmhouse near the north-western city of Sassari.

Mastini, who first escaped from prison in 1987, reportedly committed his first serious crime at the age of 11.

Following his escape in 1987, he spent two years on the run, and in that time he murdered a police officer, kidnapped a young girl and committed dozens of burglaries.

Police teams from Sassari, Cagliari and Rome participated in his capture on Tuesday.

Mastini, who had dyed his hair blond in an effort to conceal his identity, reportedly told police he had “run away for love”, but did not elaborate.

He was unarmed and did not resist officers as he was once again taken into custody, police said.

The owner of the isolated property, 51-year-old blacksmith Lorenzo Panei, was also arrested, accused of harbouring a known fugitive.

Mastini escaped from authorities on a number of other occasions, including from a prison in northern Italy, by taking advantage of his temporary release. 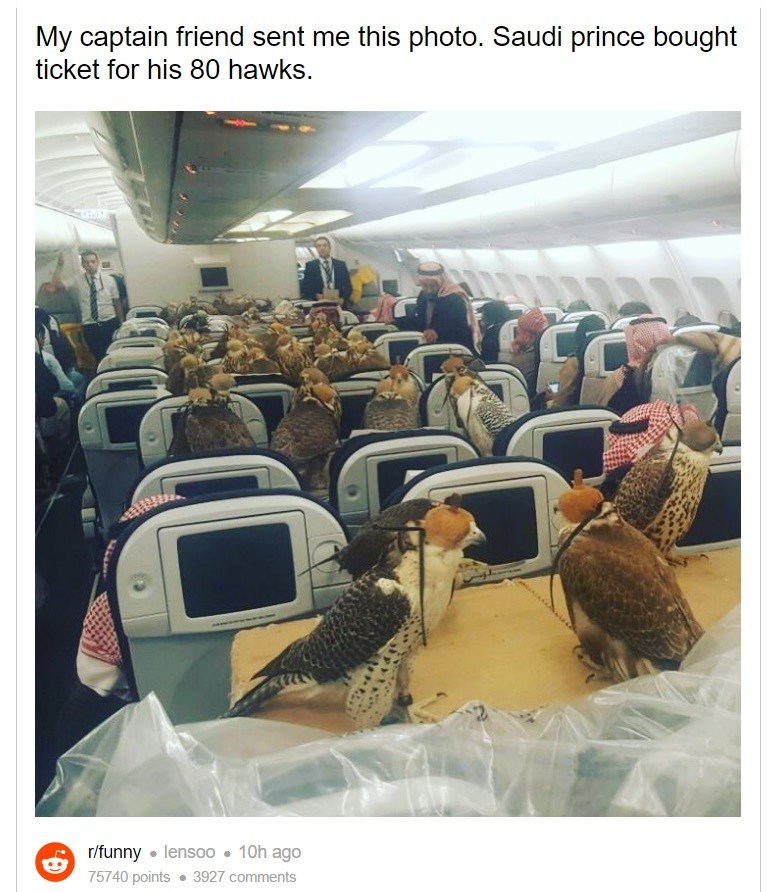 Saudi Arabia Prince buys first class tickets for his 80 hawks. See them chilling on the plane waiting for take off 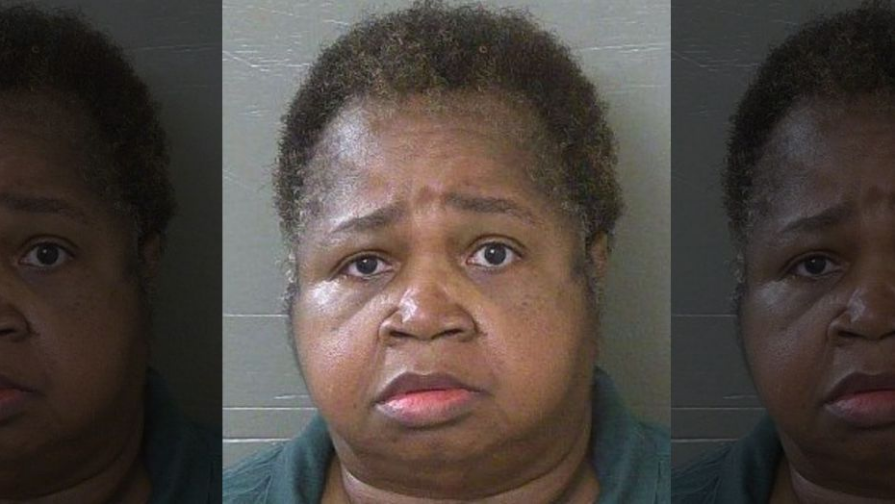 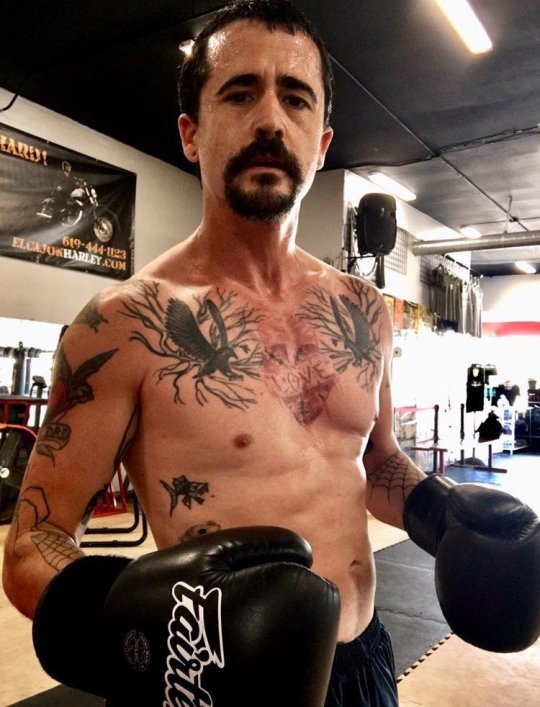 Man Cuts Off Ties with Relatives Because of Chewing Noises His Partners Make, ‘It makes me go crazy’