The party also proposed Machinga East legislator Esther Jolobala to serve in the Parliamentary Service Commission but she was rejected in Parliament.

Mwawa said Patel personally stated that she would not take up the position; hence, the party settled for Zomba Ntonya legislator Ned Poya as UDF leader in Parliament. 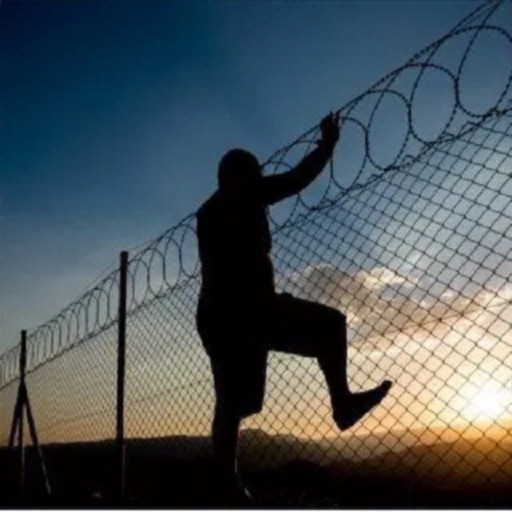