India – A mob allegedly lynched people in Jharkhand’s Gumla as they suspected them of murder. The three deceased had allegedly strangled a man to death after he opposed to his wife’s illicit affair. The incident is said to be the second case of lynching within 24 hours.

One day before the incident, a former member of the PeopleŌĆÖs Liberation Front of India (PLFI) had been lynched by over 80 villagers in Tesera village.

An angry mob lynched three people, including a woman on the intervening night of Monday and Tuesday. The man who was murdered was identified as Marianus Kujur.

Kujur’s wife Nilam Kujur was among one of the victims. The other two men have not been identified yet,┬ĀHindustan Times┬Āreported.

The two men are not residents of the village and had come there on a two-wheeler. Allegedly, Kujur screamed when the two men and his wife were murdering him. The family members, relatives and villagers heard Kujur’s voice and rushed to help him.

The villagers caught hold of the two youths and Kujur’s wife and allegedly lynched them. Gumla SP Hrudeep P Janardhanan said that two FIRs will be registered in relation to the cases. One FIR will be registered for murder while the other will pertain to the alleged lynching of the three persons. 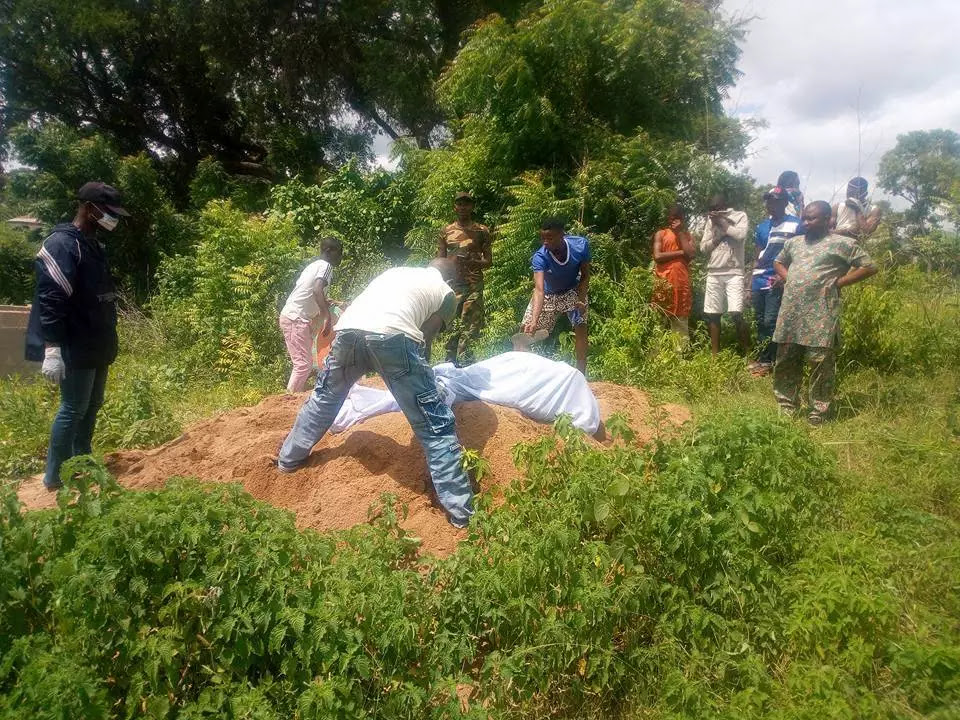 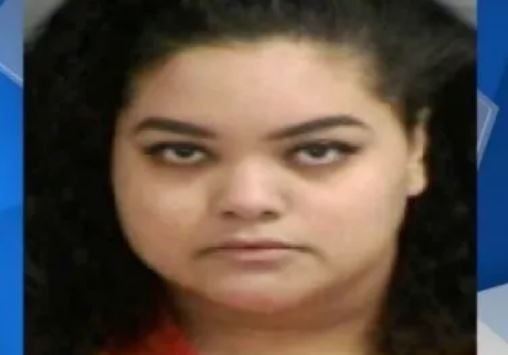