Police in Kenya have arrested a 47-year-old man who, on Wednesday, September 16, conducted a botched abortion that led to the death of an 18-year-old girl.

The deceased, a Form Two student, had been taken to the suspectŌĆÖs home by her parents. It is alleged that the suspect, Gilbert Olumasai, who is a quack doctor, has been aiding underage girls in the area to conduct abortions.

The deceasedŌĆÖs parents paid the suspect Ksh9,000 (K62,000) for the exercise, authorities say.

However, the Monday night exercise backfired after the 18-year-old girl, who was five months pregnant, bled to death at the suspectŌĆÖs home.

The girlsŌĆÖ parents, thereafter, organised the transportation of their daughterŌĆÖs body home. However, members of the public got to know about what had transpired, prompting one of the residents to file a report with area chief.

ŌĆ£He has been arrested, and we are now investigating allegations that the abortion was sponsored by the girlŌĆÖs parents, Anthony Mumakutu and Martha Bunyiwa. If true, they (parents) will also be arraigned,ŌĆØ said Ikutwa.

Kakamega Central OCPD, David Kabena, however, said that the trio will be charged with murder.

The body of the 18-year-old girl was taken to mortuary. 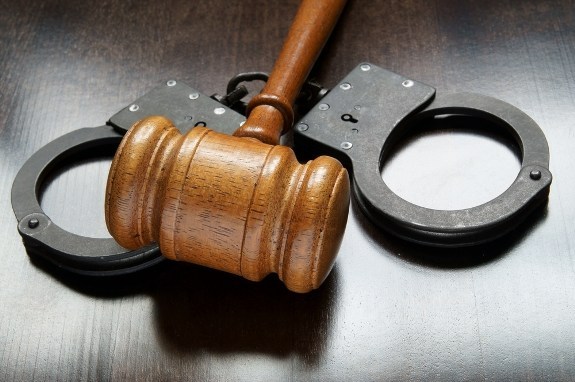 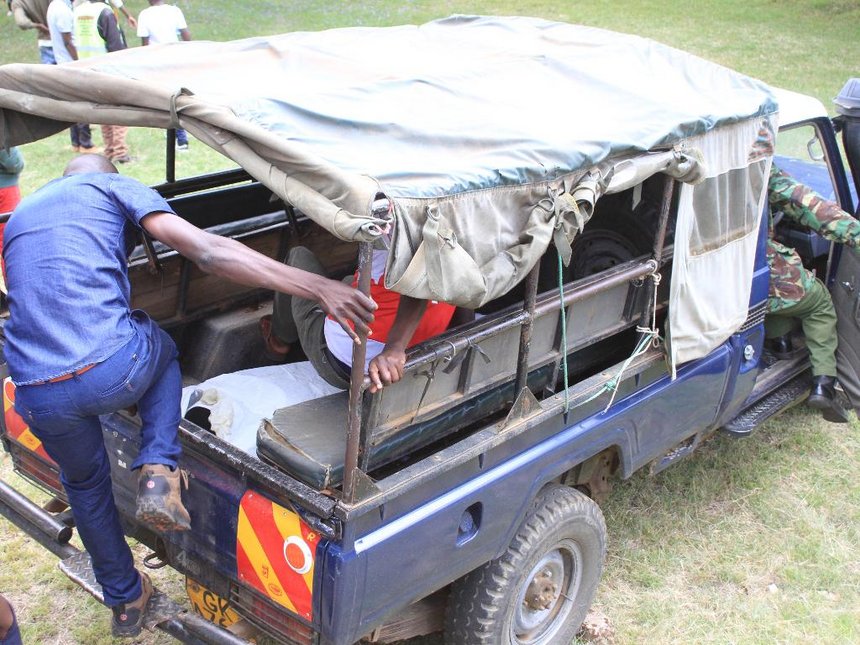 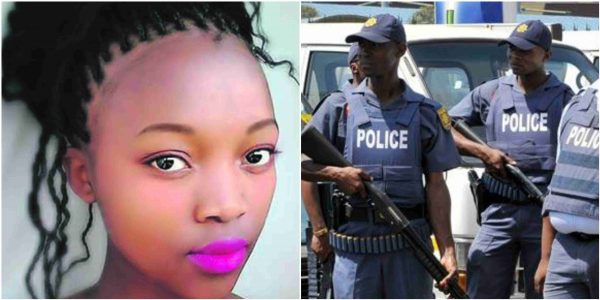