Pakistan’s Prime Minister has come out swinging against people convicted of rape and child molestation in his country.

Imran Khan says perpetrators of these crimes should be chemically castrated or publicly hanged.

He was asked specifically about a case that has shocked Pakistan. A woman in Lahore says she was gang raped by two men after she ran out of fuel and her car broke down last week.

The First Information ReportÂ says the attackers approached her while she was waiting for police to arrive and committed the unspeakable crimes in front of her children. Three men have been arrested over the incident however one person remains at large.

When asked what type of punishments should be handed to people convicted of crimes like this, Mr Khan didn’t hold back.

“I think [the rapist] should be hanged publicly,” he toldÂ 92 News.

“Rapists and child molesters should have public hanging. You do not know the real statistics as well, because it’s under-reported. People do not report it due to being scared or ashamed, women are ashamed, no one wants to tell.”

The Prime Minister later admitted that Pakistan wouldn’t introduce public hangings because it would be condemned around the world and could affect their trading relationship with Europe.

Instead, Mr Khan said those convicted should ‘undergo chemical castration, or surgery be performed so they cannot do anything in future’.

Hundreds of women took to the streets over the weekend to protest against the way the police are handling the Lahore incident.

There has also been backlash to the words uttered by the Lahore police chief, withÂ Human Rights WatchÂ accusing him of blaming the victim.

The chief said in anÂ interview: “If she had decided to travel via motorway, she should have checked her fuel tank because there were no petrol pumps on that route.”

The protestors who gathered on Saturday have called for a change in the law to criminalise acts of sexual violence that do not include penetration; structural reform to increase police accountability; training for police, prosecutors, and judges in handling sexual violence cases; protection for victims and witnesses; services and legal assistance for survivors; an end to abusive and scientifically meaningless ‘virginity examinations’ including in sexual violence cases; and measures to improve safety of public spaces without restricting the mobility of women, trans, and non-binary people. 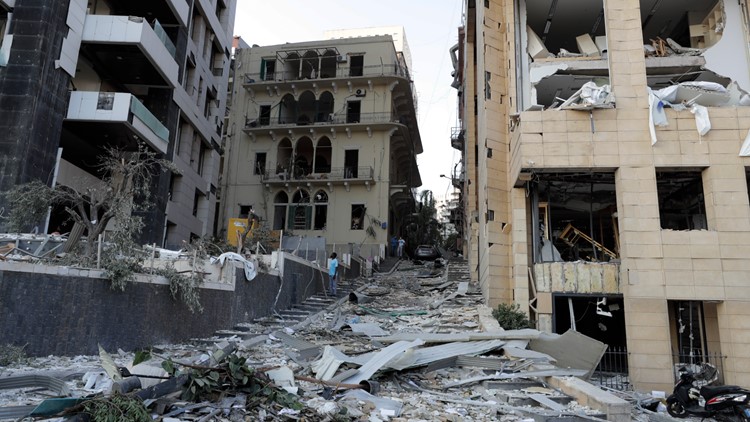 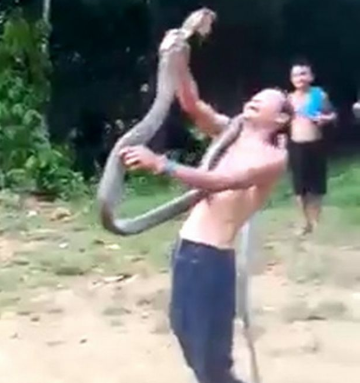