The new Premier League season is underway! The 2019/20 campaign saw Liverpool end a 30-year wait to lift the trophy as they finished 18 points ahead of holders Manchester City. Will Jurgen Kloppās team find it so easy this time?

Whatās happened so far in the Premier League?

Arsenal are first in the Premier League table after a 3-0 win against Fulham on Saturday. Itās the first time since 2016 that they have been top at the end of a game week. Captain Pierre-Emerick Aubameyang scored again for the Gunners after 22 goals last term.

Just behind them in second are Leicester City, who won 3-0 against another promoted side, West Brom. Jamie Vardy, who was top scorer last season, scored two penalties in the game and is definitely a contender to retain his crown. Soccer bet odds are 12.00 for him to do so.

Meanwhile, champions Liverpool began their title defence with victory over Leeds thanks to a Mo Salah hat trick. The Egyptian is looking to win the Golden Boot for a third time after he missed out in 2019/20. The result leaves the Reds as the leading scorers in the division, too.

What can we expect in the Premier League this weekend?

The big game sees Liverpool (odds to win 2.10) travel to Chelsea (3.00). This is a big test for the Kloppās side so early in the season. They have conceded in each of their last six league games and let in eight goals in four games against Chelsea last season.

Arsenal (1.54) host West Ham (5.00) and the team are full of confidence after Aubameyang signed a new deal this week. The Gabonese striker has scored eight goals in his last six appearances for Gunners.

After their European fixtures in August, this is our first chance to see the two Manchester sides. United (1.34) welcome Crystal Palace, Man City (1.48) travel to Wolves. City lost twice against against Nuno Espirito Santoās last season ā could a Wolves win (5.60) be a smart bet?

Get more from the Premier League betting odds with the New Season Giveaway!

Online customers who play on the Premier Bet site before September 27 will enter the draw for a big prize giveaway! For every 900 MWK staked, players receive a ticket for the random draw with prizes including smartphones, widescreen TVs and over 150 MITA in free bets! Bet on the Premier League here this Saturday and get double the number of draw tickets when you stake!

While waiting for the action to happen, you can also check out our Lotto Area, providing several different games of 5/90 Lotto. 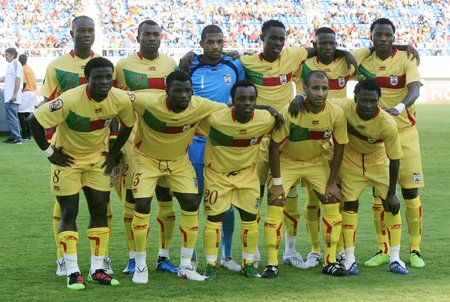 BENIN PREDICTS THE GAME AGAINST MALAWI TO BE A TOUGH ONE 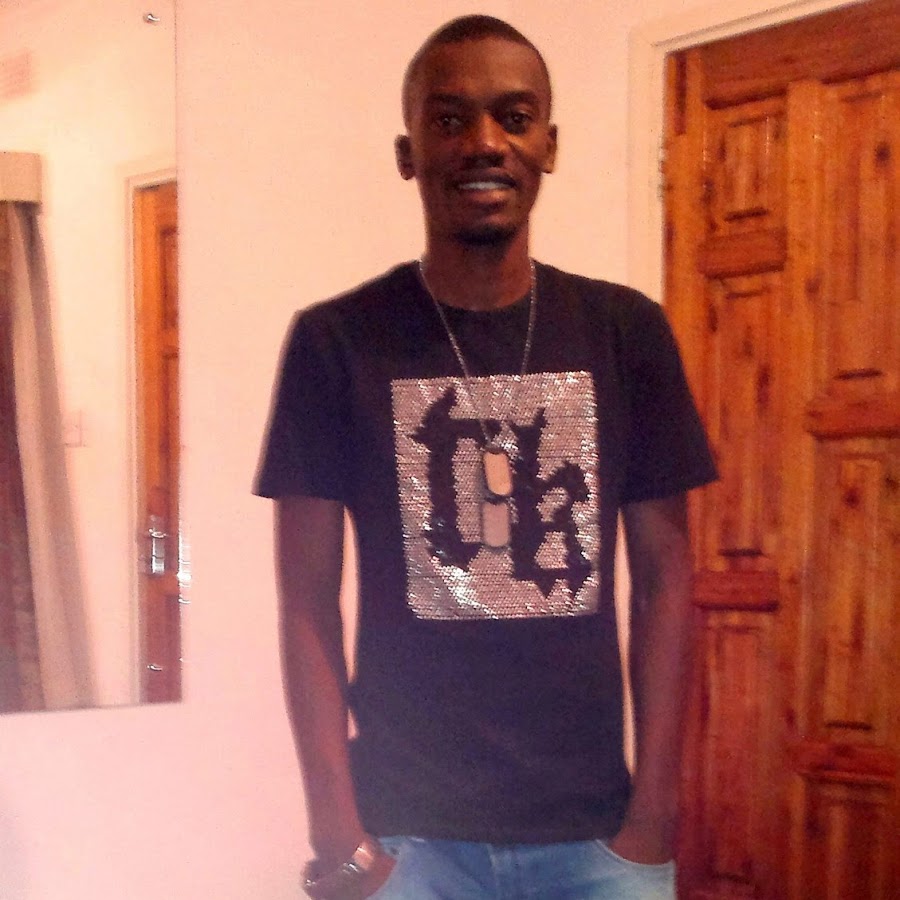