Malawi’s national grid will see an addition of 100 megawatts following an agreement with Zambia for interconnection.

According to Minister of Energy Newton Kambala, Lilongwe has agreed with Lusaka in the project worth about 25 billion Malawi kwacha.

“Our expectation is that this deal will be fruitful and end malpractices in which funds were in turn used for Electricity Supply Corporation Of Malawi (Escom) generators diesel in related projects” said Kambala.

In reaction, an energy expert, with Mzuzu University, Maxon Chitawo has challenged government to also invest in training people in nuclear energy.

Chitawo says that such projects have tended to fallout because most people lack expertise.

According to the World Bank, Malawi has one of the lowest electricity access rates in the world.

The projects has been propelled by incessant power outages nationalwide.

Malawi as a whole needs between 500 and 1,000 additional megawatts over the next five years to keep up with demand projections. 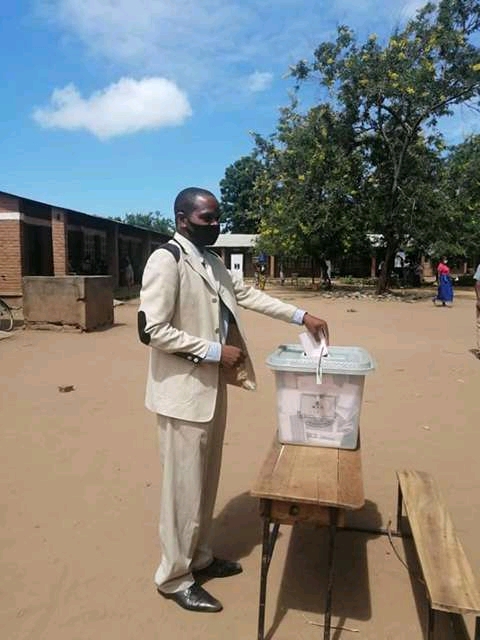 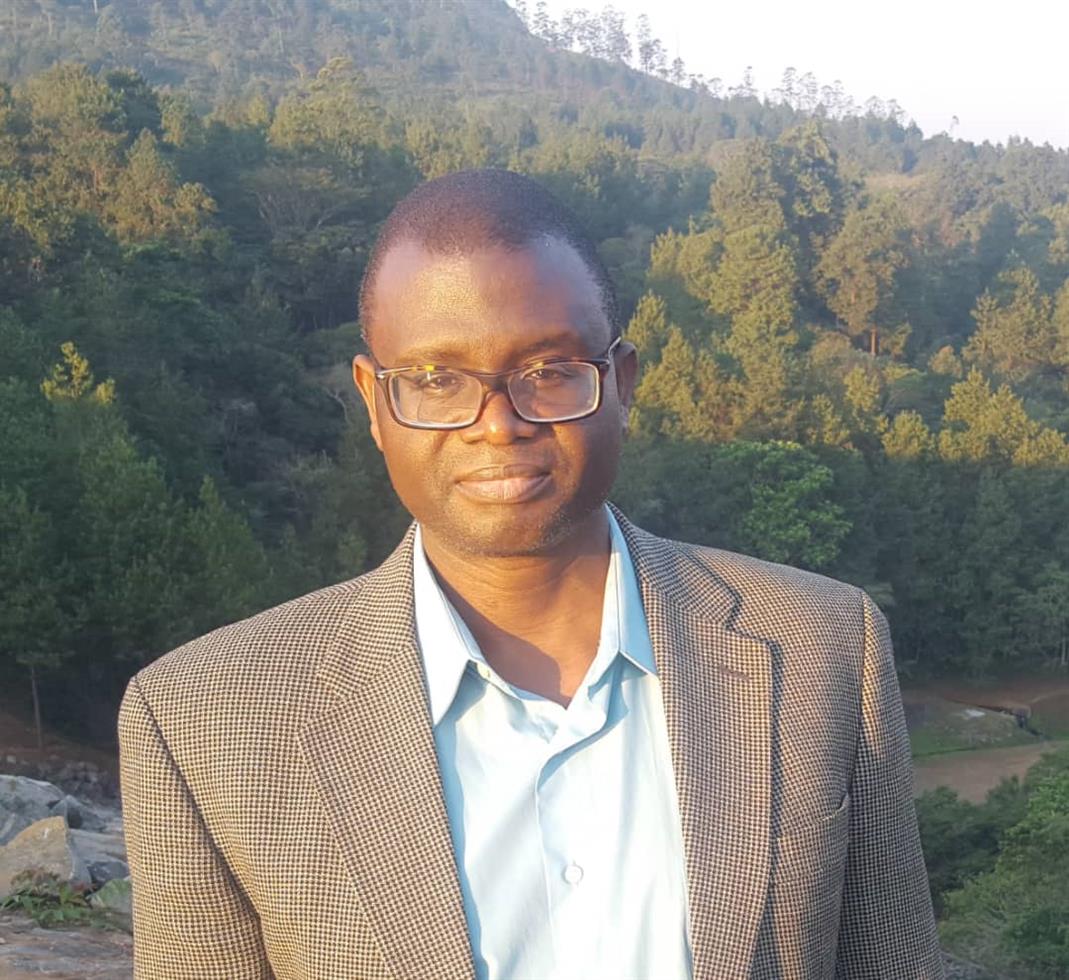 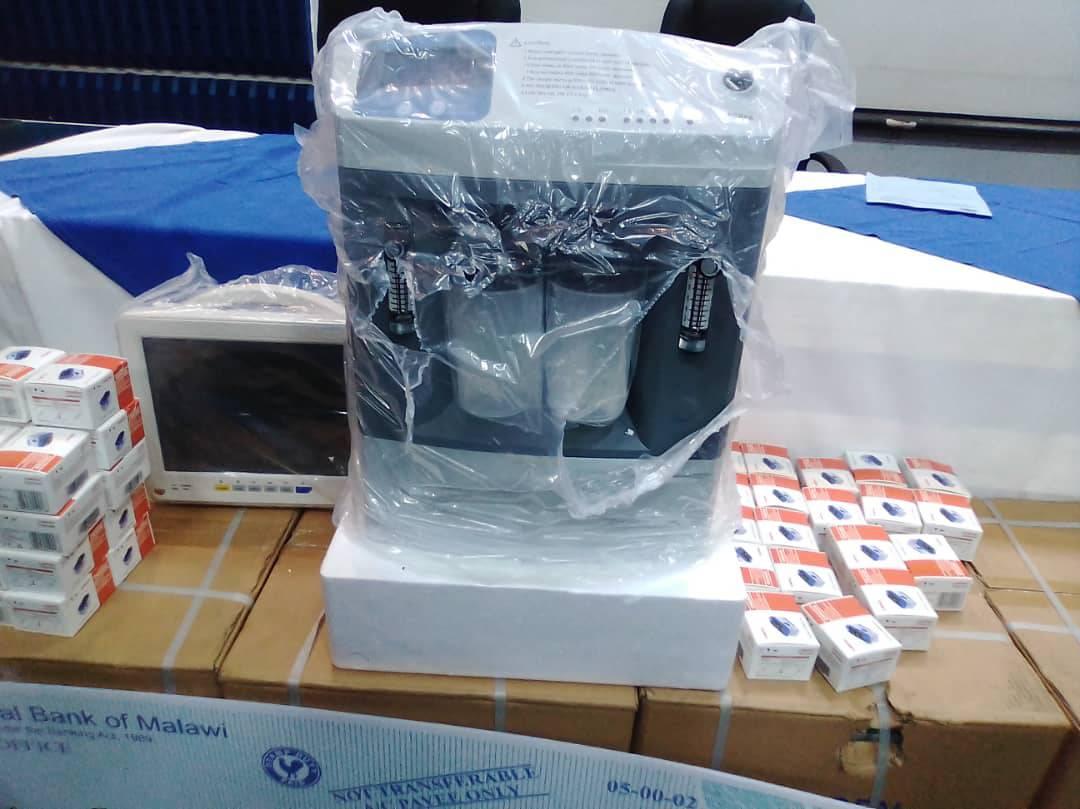